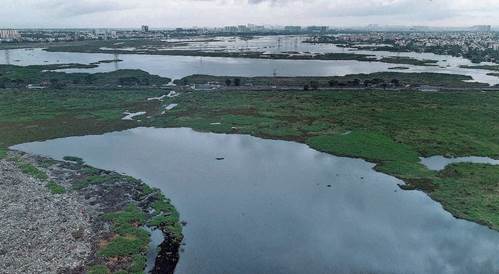 Context:  India has added five more Ramsar sites, or wetlands of international importance, bringing the number of such sites in the country to 54, Environment Minister Bhupendra Yadav said.