GS PAPER II: Functions and Responsibilities of the Union and the States, Issues and Challenges Pertaining to the Federal Structure, Devolution of Powers and Finances up to Local Levels and Challenges Therein.

Context: A petition was filed in the Supreme Court to invoke the National Security Act in cases of hoarding, profiteering, adulteration and blackmarketing of essentials, including COVID drugs and equipment.

What is National Security Act? 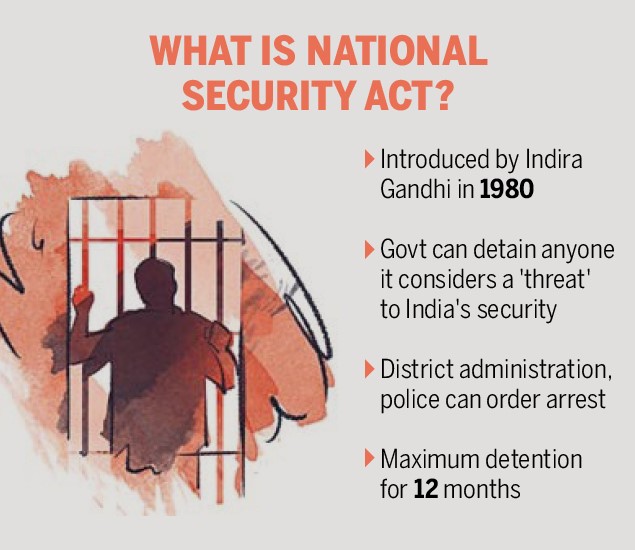