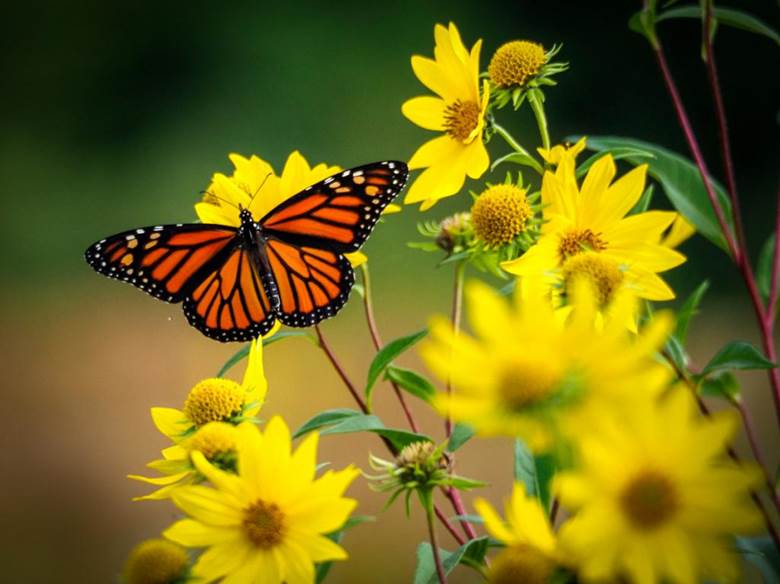 Context:  The migratory monarch butterfly, a sub-species of the monarch butterfly that travels around 4,000 kilometres across America each year, has been classified ‘endangered’ in the International Union for Conservation of Nature (IUCN) Red List of Threatened Species.