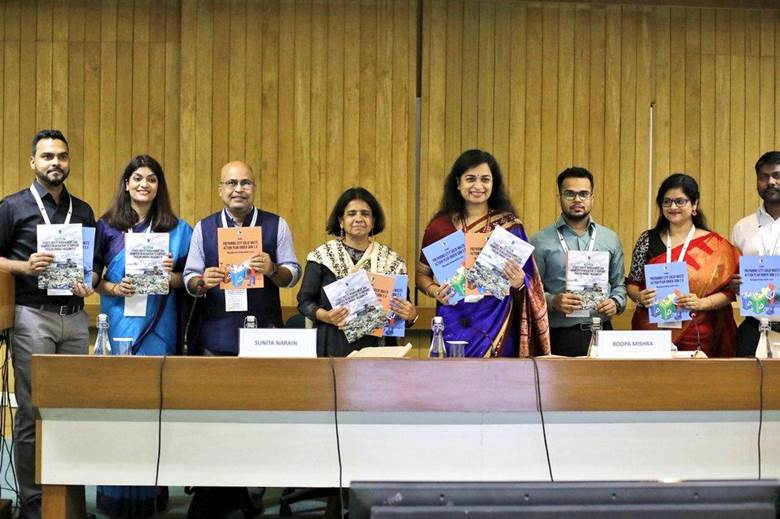 Context:  Chronic negligence of sustainable and scientific treatment has resulted in an ever-growing mass of municipal solid waste (MSW) making its way into dumpsites in India, a report released by Delhi-based think tank, Centre for Science and Environment (CSE), noted.