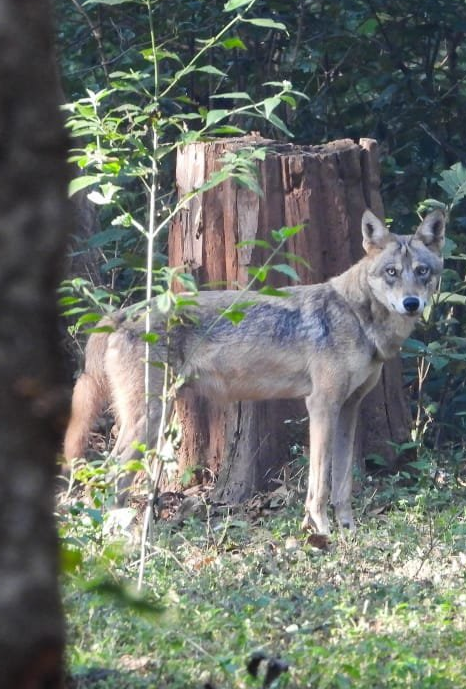 Context: A rare species of 'Orange bat' was spotted recently at the Kanger Ghati National Park in Chhattisgarh's Naxal-affected Bastar district. An endangered species Indian Wolf was also seen in the forest area, according to a forest official. 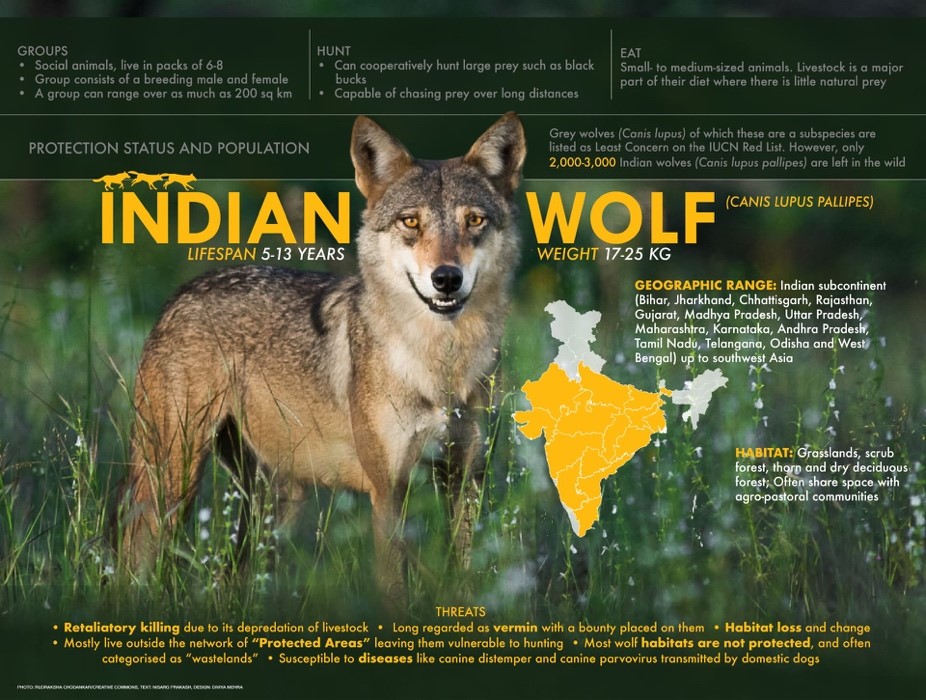 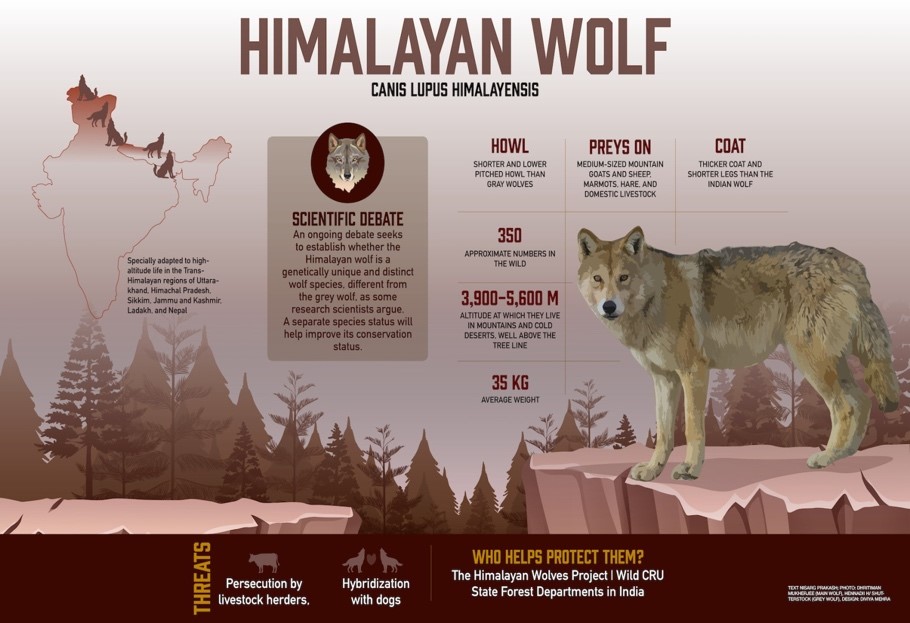