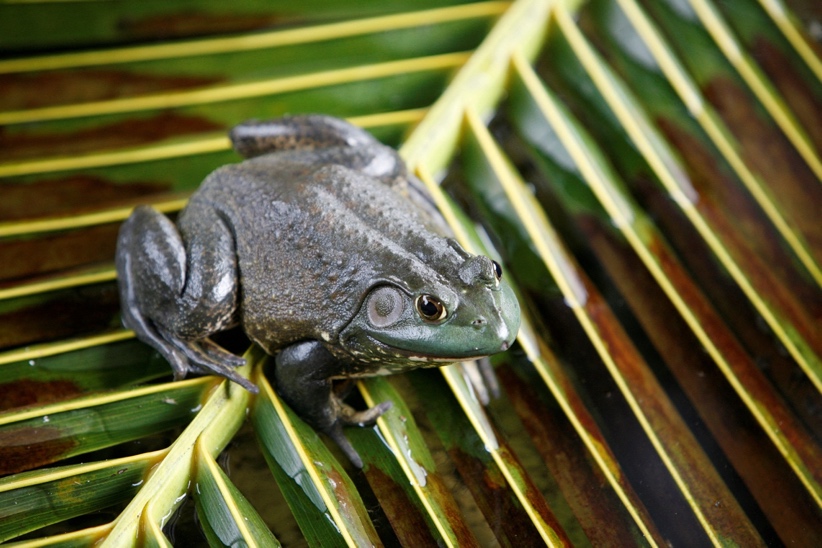 Context: Two invasive species, the American bullfrog and the brown tree snakes, have cost the sphere an assessment of $16 billion.