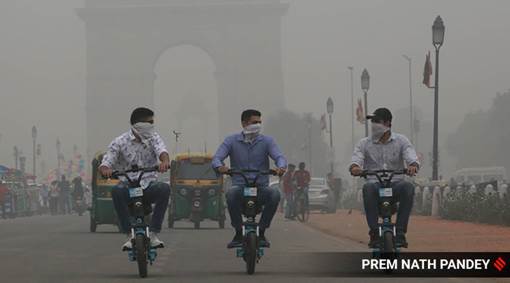 Twenty cities out of 131 selected by the Union Environment Ministry for its National Clean Air Programme (NCAP) have attained the National Ambient Air Quality Standards (60 microgram per cubic meter) in 2021-22, compared to their 2017 levels, the ministry disclosed. 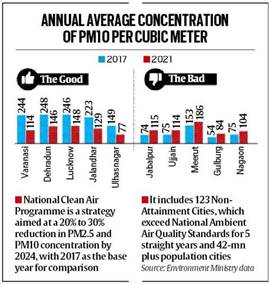