National Board of MSME 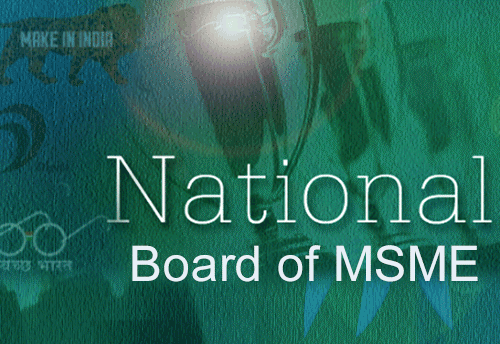 Salient Features of the NBMSME:

Functions of the National Board:

Read A to Z about MSME Sector: https://www.iasgyan.in/daily-current-affairs/msme-sector-21