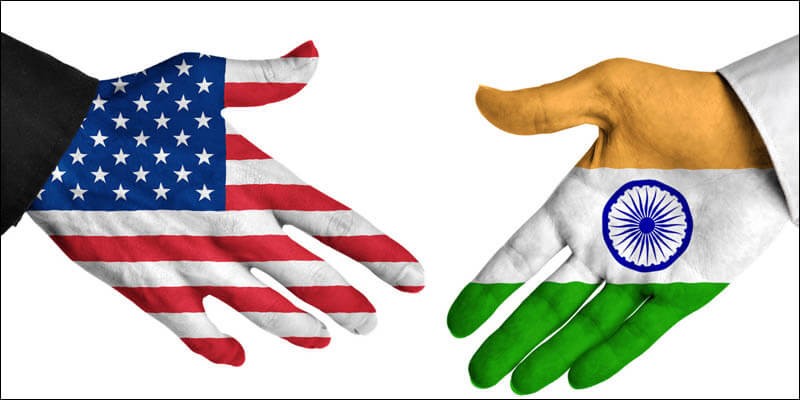 Highlights of the 13th India – USA TPF 2023 discussions are as follows:

Bilateral engagement between India and the U.S.: