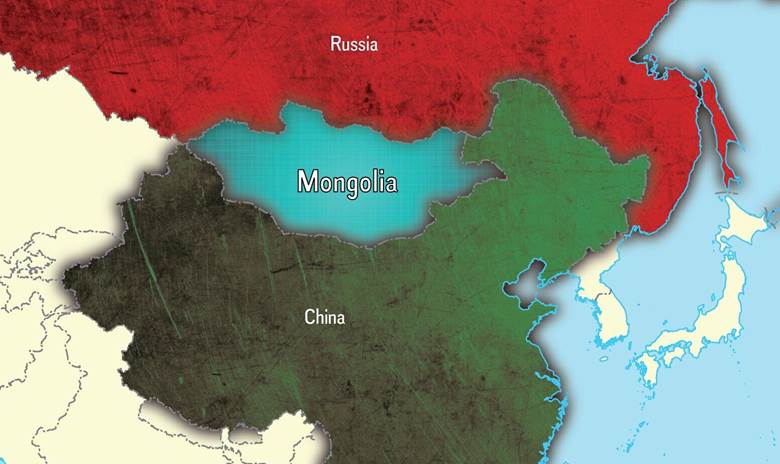 Context: On the first day of engagements of his Mongolia visit, Raksha Mantri Shri Rajnath Singh held bilateral talks with his Mongolian counterpart Lt Gen Saikhanbayar Gursed in Ulaanbaatar. He also called on the President of Mongolia and Chairman of State Great Khural. The Raksha Mantri also inaugurated a Cyber Security Training Centre, built with assistance from India, and laid the foundation stone of the India-Mongolia Friendship School, to be constructed with Indian assistance.