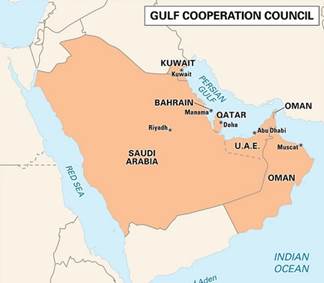 Context: External Affairs Minister S Jaishankar has signed a Memorandum of understanding (MoU) with the Secretary General of Gulf Cooperation Council (GCC) on the mechanism of consultations between India and the GCC.