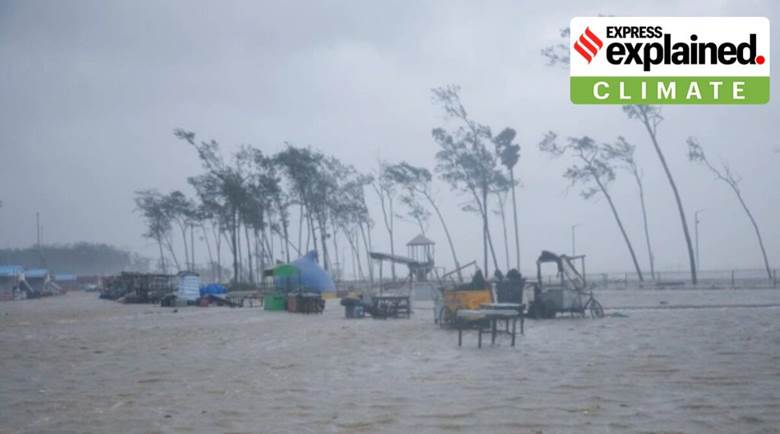 Context:  American meteorologist Vernon Dvorak passed away at the age of 100. In the era of advanced satellite technology, Machine Learning (ML), Artificial Intelligence (AI), this key technique, named after him, continues to be widely relied upon by forecasters till date.

Who was Vernon Dvorak ?

What is the Dvorak technique?

Why is technique still widely in use?