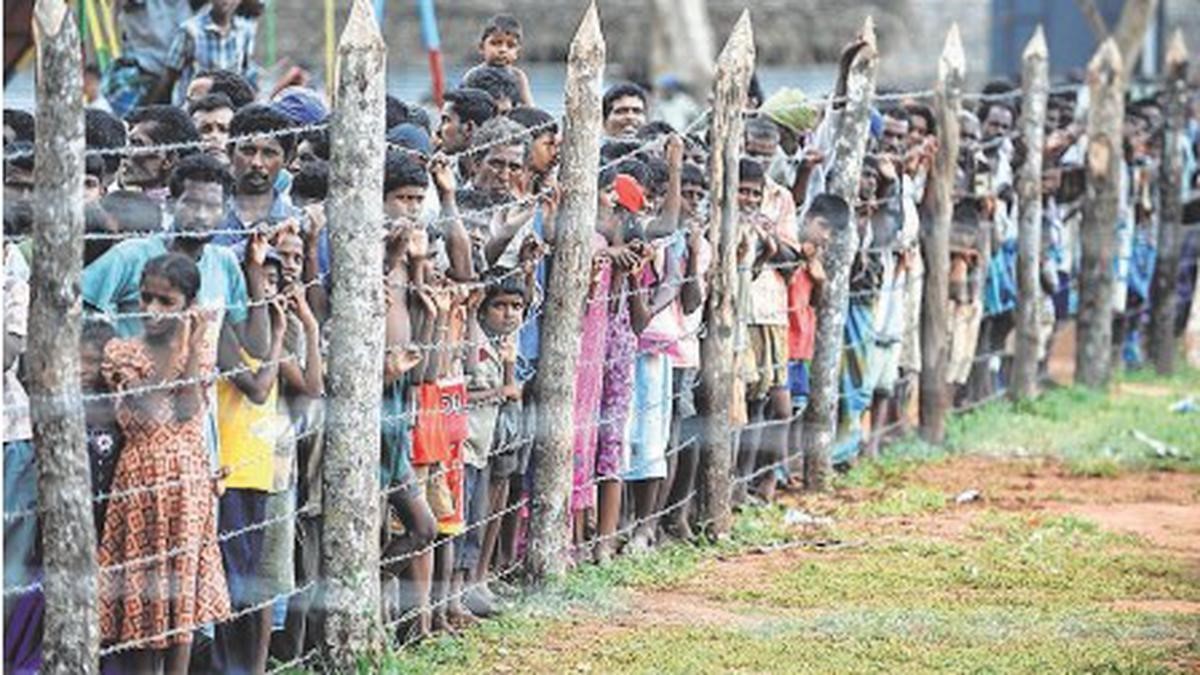 Context: External Affairs Minister S. Jaishankar, who was in Colombo, said he shared India’s “considered view” with President Ranil Wickremesinghe that the full implementation of the 13th Amendment was “critical” for power devolution.

Why is the 13th Amendment significant?