Why no decision on list sent by Collegium, SC asks government 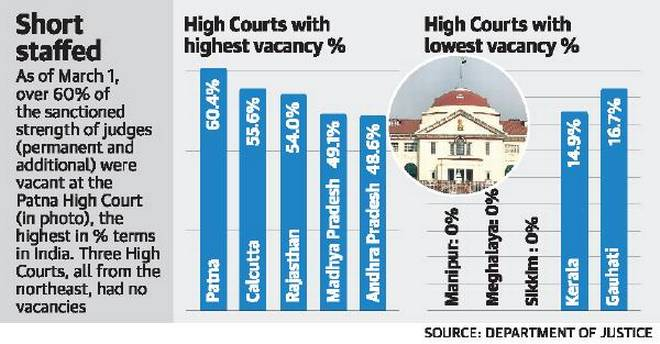 Context: The Supreme Court asked the government to clarify on the status of 55 recommendations made by the Collegium for judicial appointments to various High Courts six months to nearly a year-and-a-half ago.