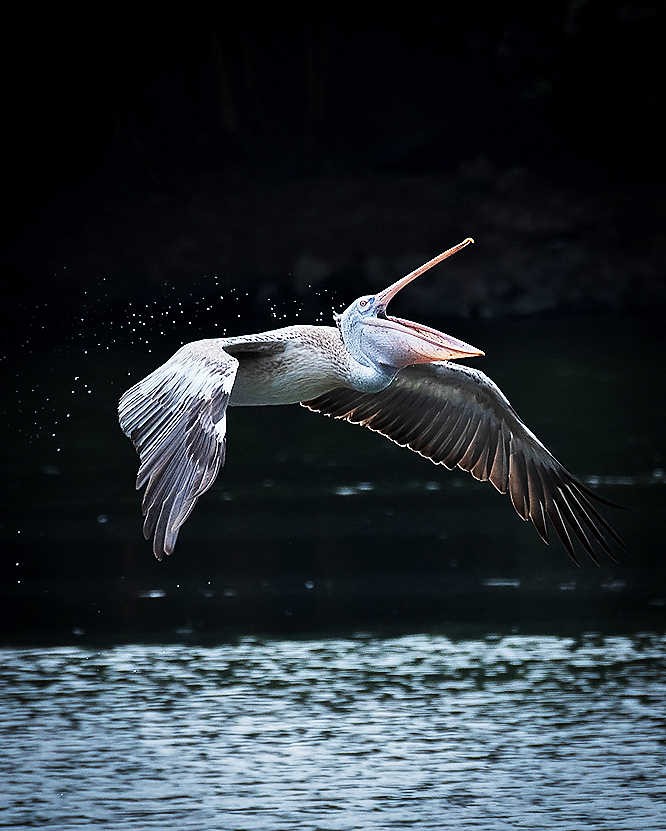 Context: A shift in migration patterns of waterbirds appears to be taking place as revealed by a recent survey conducted in the northern parts of Alappuzha.

Types and examples of water birds:

They are a group of birds associated with the sea and its coastlines. This may mean they have to spend much of their lives away from land at all, often looking for food and other resources on the sea itself.

Seabirds are a varied group which includes many different species. These include:

They are various bird species which are specialized in swimming and diving. One of the most common water birds are:

In general, these birds adapt to aquatic environments, but what differentiates them from other aquatic birds is their ability to walk in water (wading). This technique is used to capture the fish that make up a substantial part of their diet. This is done thanks to their long legs, neck and beak. Within this group we can name certain herons like the grey heron (Ardea cinerea) and storks like the maguari stork (Ciconia maguari), for example.

They are those that are adapted to a wide variety of aquatic environments, such as high mountain wetlands, sandy or rocky beaches, mangroves and others. They are small or medium-sized birds with long legs, with short and wide beaks such as the little ringed plover (Charadrius dubius ), or elongated and fine, such as the Andean avocet (Recurvirostra andina).

Most of these species use the vegetation present on the banks of lakes, ponds or other bodies of water, which is abundant where they can protect themselves and search for food. They are adapted both for swimming, as in the case of the Eurasian coot (Fulica atra), and for walking over vegetation such as wattled jacanas (Jacana jacana). Members of this group generally have bodies that allow them to move easily through dense vegetation.

This group is made up of species that are not strictly aquatic or have adaptations for swimming, but use different techniques of aerial predation to capture their prey. In most cases these are fish, but they will catch land animals if possible. Examples of these birds are the Osprey (Pandion haliaetus) and the ringed kingfisher (Megaceryle torquata).

Waterfowl and other water birds

While all waterfowl are water birds, not all water birds are water fowl. Generally, they are used to describe birds in the order Anseriformes. These include ducks, swans and geese. For this reason, many people refer to waterfowl as those which are regularly hunted for game, although this is not always the case.

Like the previous group, these species do not have adaptations for life in aquatic environments, but they are associated with the vegetation surrounding water bodies. It is from here they obtain their food. The white throated dipper (Cinclus cinclus), for example, is the only passerine (referring to the order Passeriformes) that is strictly aquatic. It has a dense and waterproof plumage and other physiological adaptations that allow them to dive for several seconds and swim in the water using their wings.