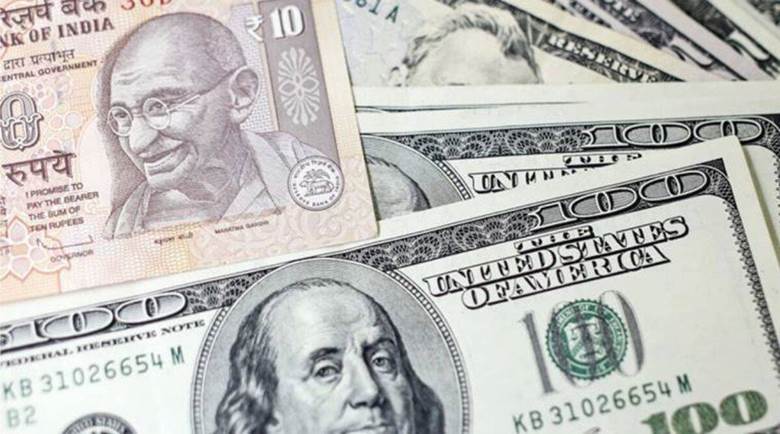 Context: India is expected to receive a record $100 billion in remittance in 2022, the top recipient this year, the World Bank has said.

Why is remittance to India so high this year?