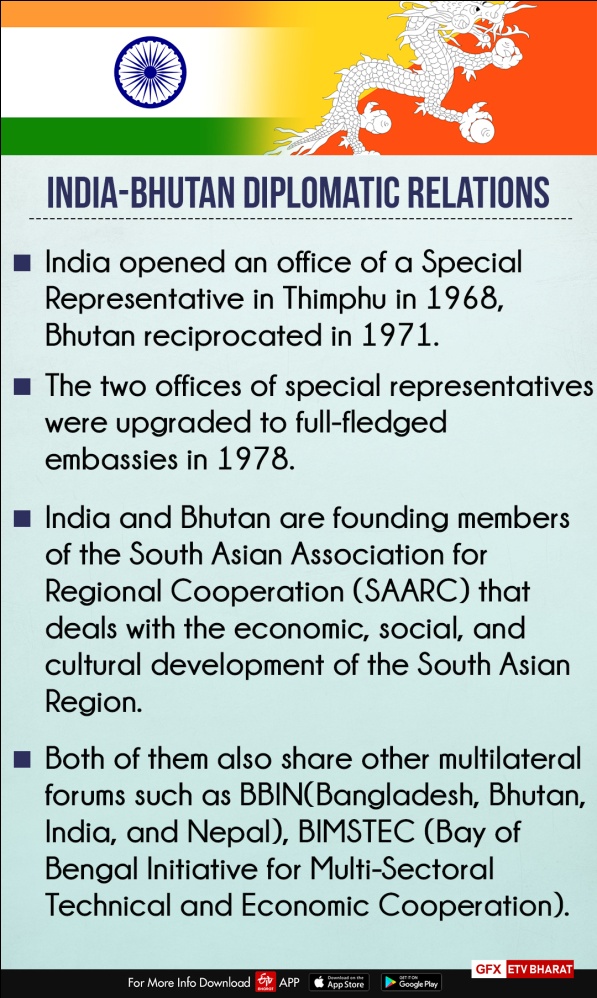 Context: The Chief of the Army Staff, General Manoj Pande, has met Bhutanese King Jigme Khesar Namgyel Wangchuck and other top civil and military leaders of Bhutan, with a focus on further boosting strategic ties.