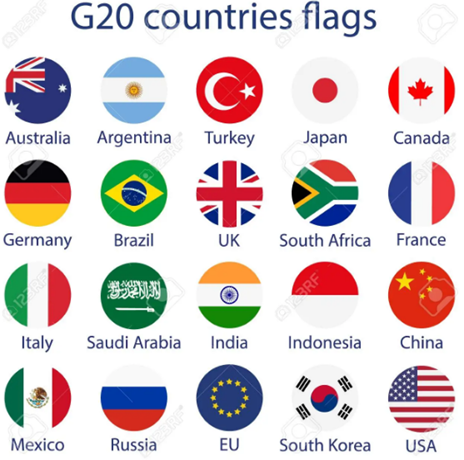 Context:  India will hold over 200 G-20-related meetings across the country during its presidency of the grouping.

India will steer the international body as its President from December 1, 2022 to November 30, 2023.