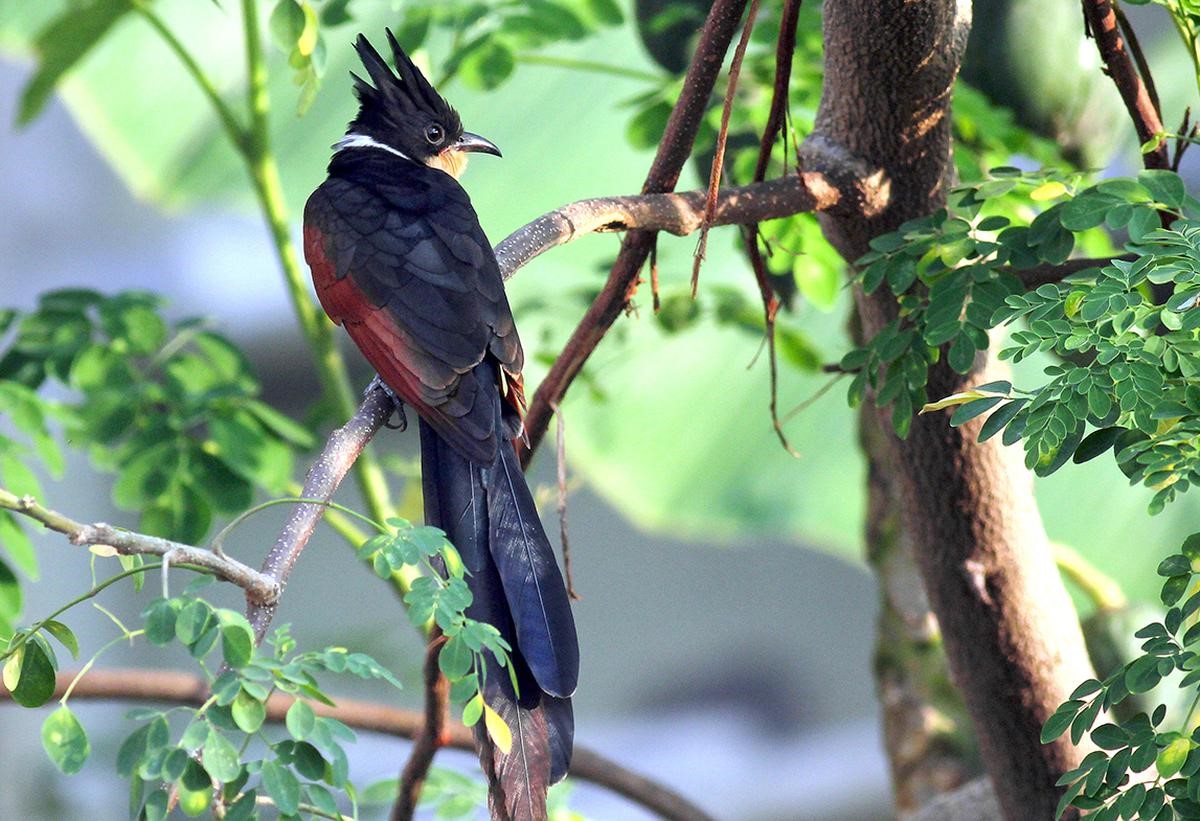 Context: For the last four years, a widely-held view among birders is that the Nanmangalam reserve forest is a favourite pit stop for the chestnut-winged cuckoo, a passage migrant for Chennai. 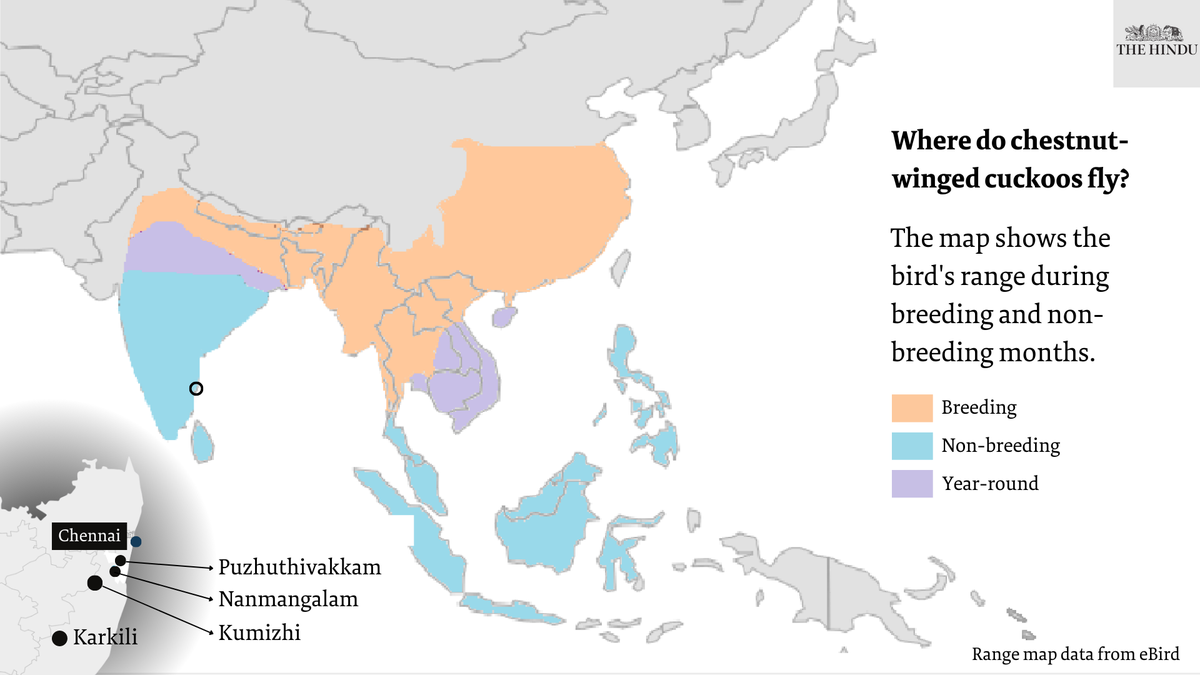