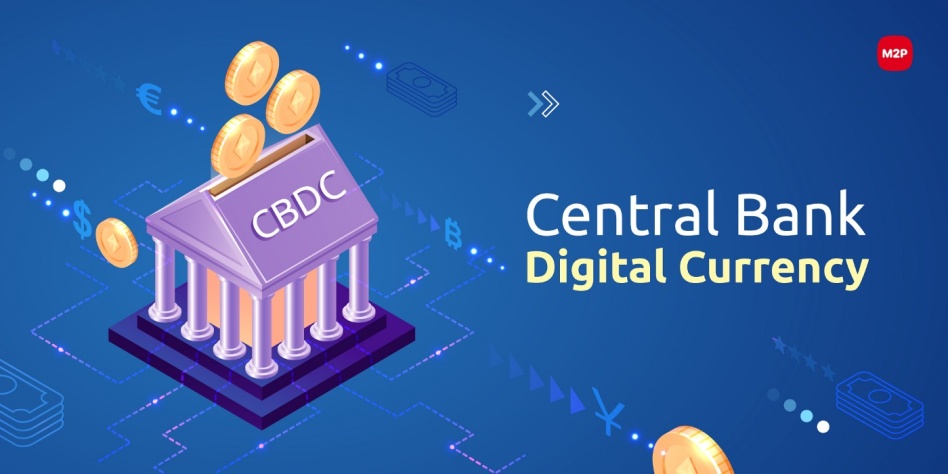 What Is a Central Bank Digital Currency (CBDC)? 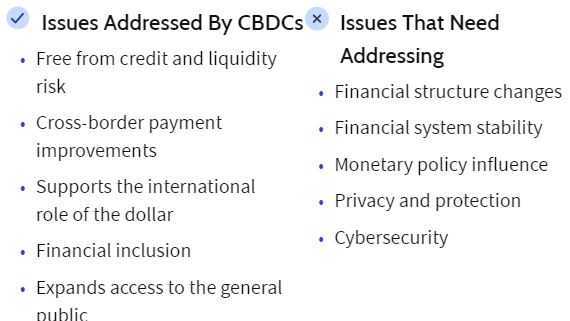 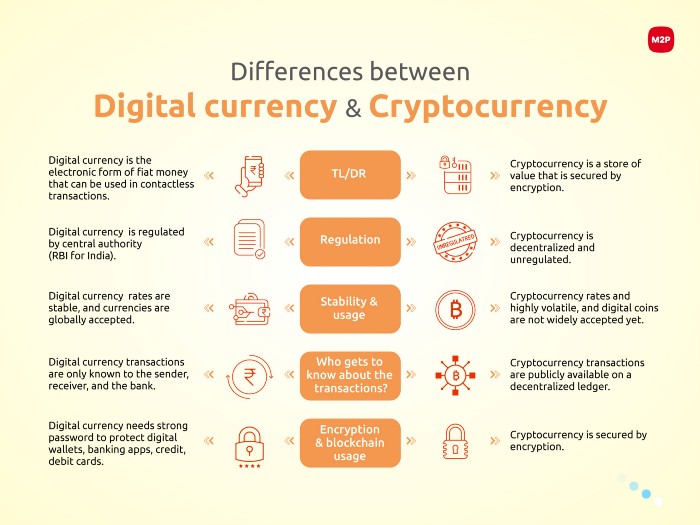 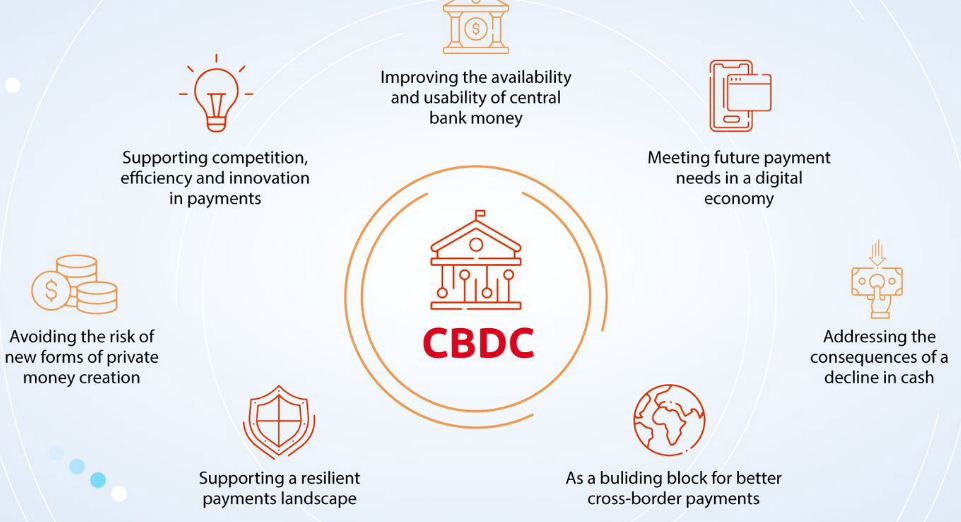 Seigniorage income refers to the difference between the value of money and the cost to produce and distribute it.

Need for CBDCs in India

In May 2020, China started testing its Digital Yuan-- Digital Renminbi (RMB). Several other nations have also started research and pilot projects related to CBDC such as Canada, USA and Singapore. Also, China and USA are battling to gain the supremacy across markets with the introduction of new-age financial products and India may get caught up in this digital proxy war.

Furthermore, there's a wide disconnect between the number of bank accounts and mobile phone connections in India, and CBDC can possibly bridge this gap.