What is BRICS? How did these countries come together?

• It is an informal group of states comprising the Federative Republic of Brazil, the Russian Federation, the Republic of India, the People’s Republic of China and the Republic of South Africa.
• The BRICS is actually rather a forum than a traditional-type organization with rigid membership and regulations.
• Originally the first four were grouped as "BRIC" (or "the BRICs"), before the induction of South Africa in 2010.
• The growing economic might of BRICS countries, their significance as one of the main driving forces of global economic development, their substantial population and abundant natural resources form the foundation of their influence on the international scene and are the driving forces behind the grouping.
• At the Fortaleza Summit (2014), in Brazil, important institutions were created: the New Development Bank (NDB) and the Contingent Reserve Arrangement (CRA).
• Among other areas of collaboration, matters pertaining to drug trafficking is an important area of cooperation among the BRICS member states. 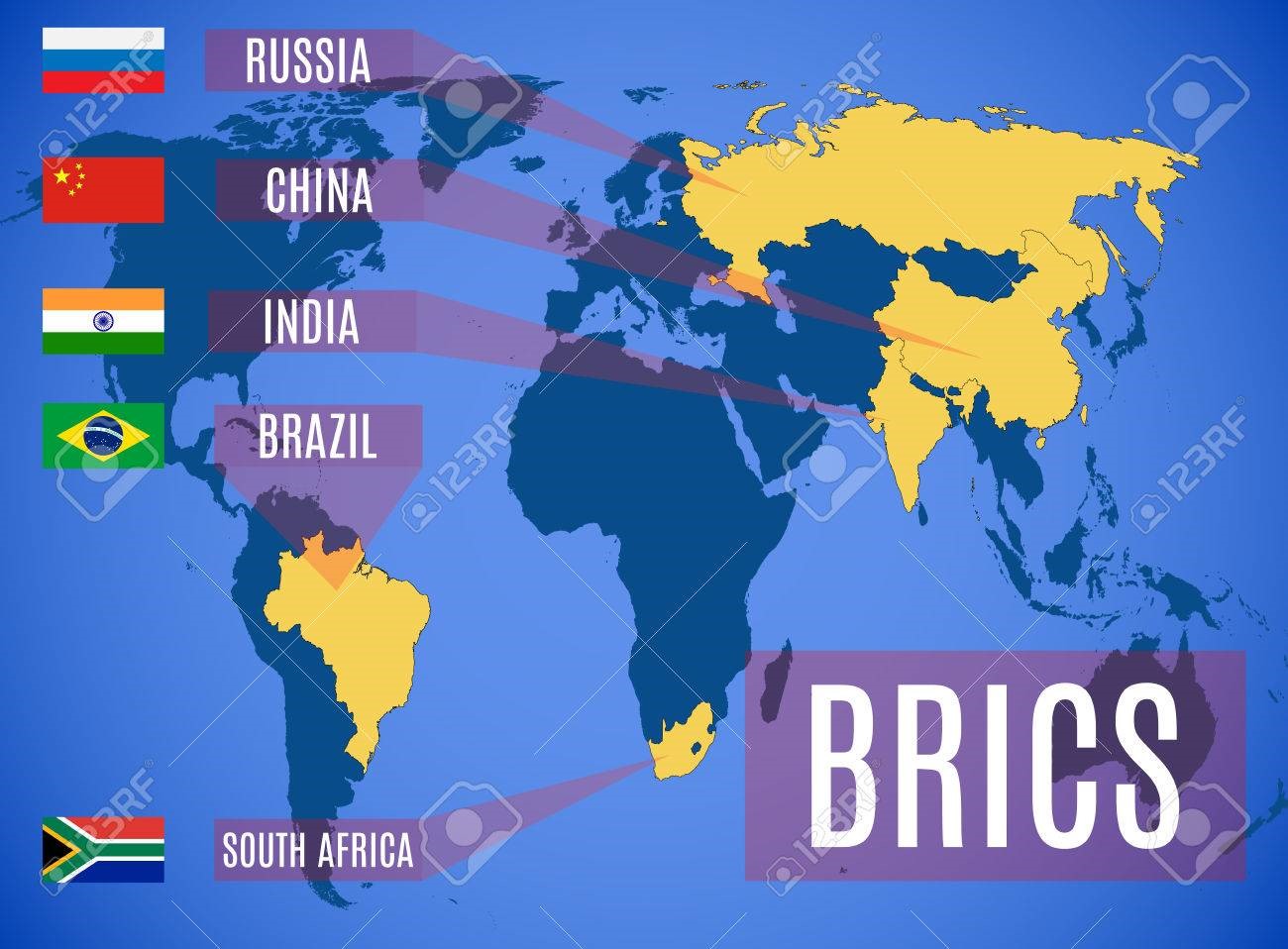 What challenges BRICS is facing?