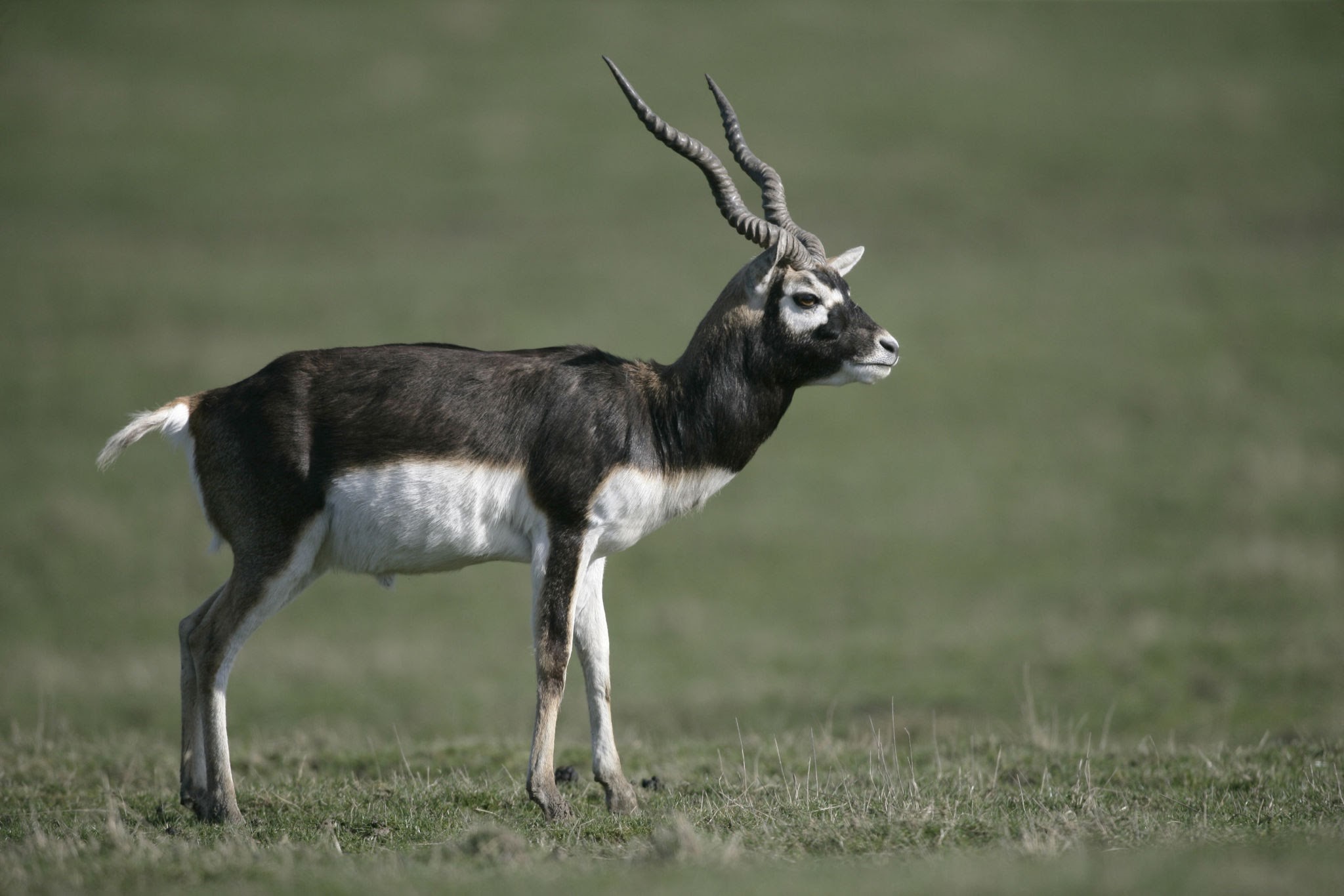 Context: A new study conducted by the Indian Institute of Science (IISc) has shed light on how blackbuck in India have fared in the face of natural and human-induced challenges to their survival.