Context: Herpetologist Deepak Veerappan has a snake named after him 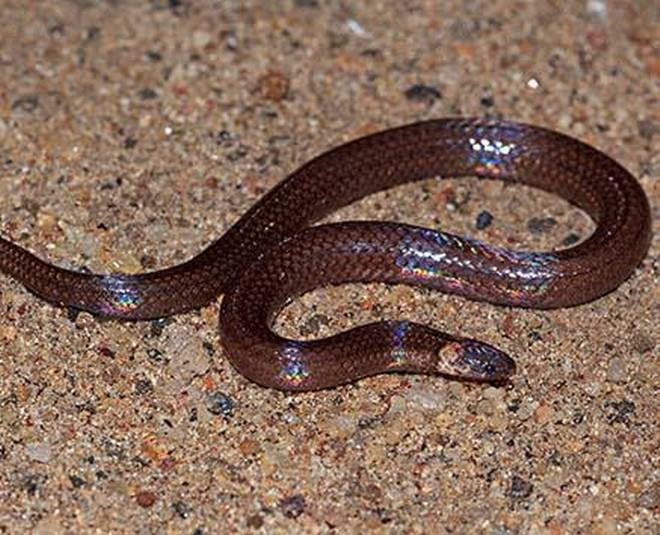