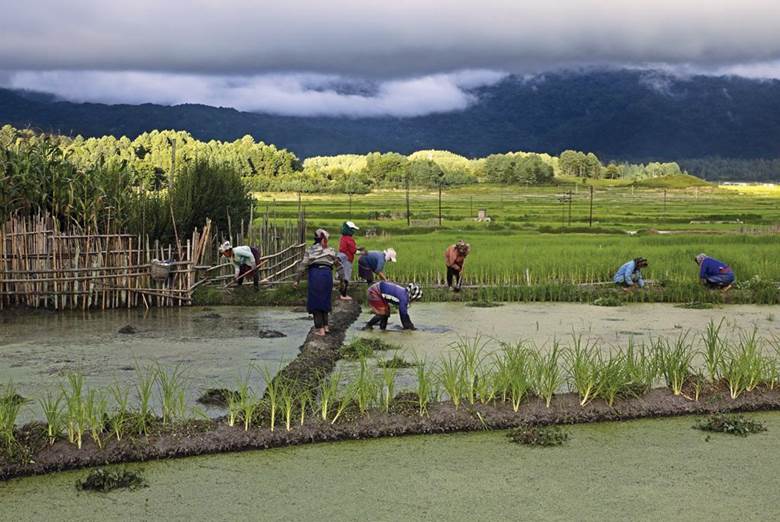 Context:  28th July is World Nature Conservation Day. It is observed to increase awareness about the importance of preserving nature and natural resources in order to protect the Earth.