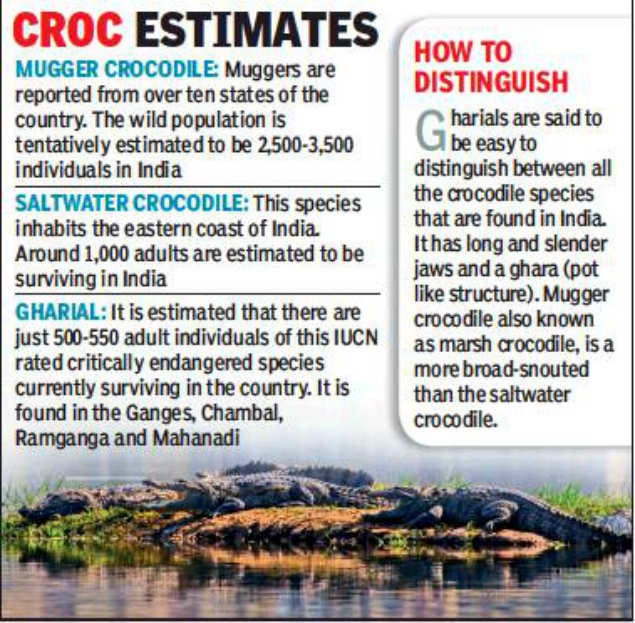 There are three species of crocodilians—saltwater, Mugger and Gharial. 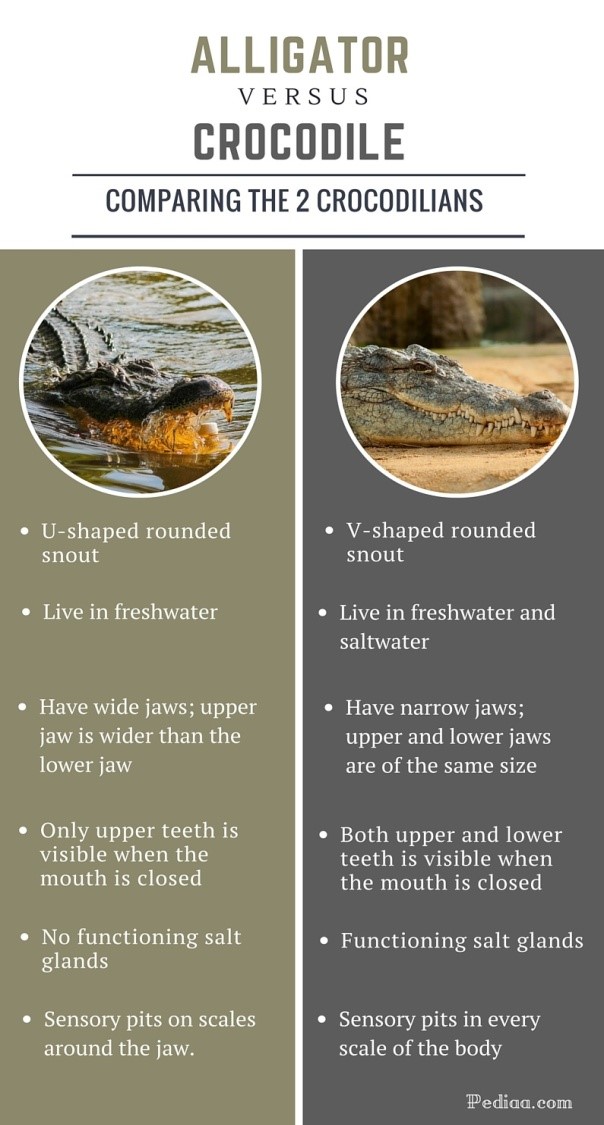