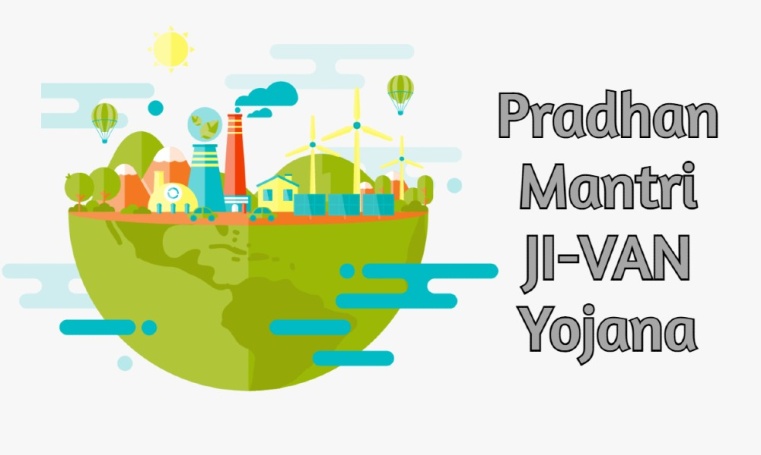 Centre for High Technology (CHT), a technical body under the aegis of Ministry of Petroleum and Natural Gas (MoP&NG), will be the implementation Agency for the scheme.

The ethanol produced by the scheme beneficiaries will be mandatorily supplied to Oil Marketing Companies (OMCs) to further enhance the blending percentage under EBP Programme.

Apart from supplementing the targets envisaged by the Government under EBP programme, the scheme will also have the following benefits: