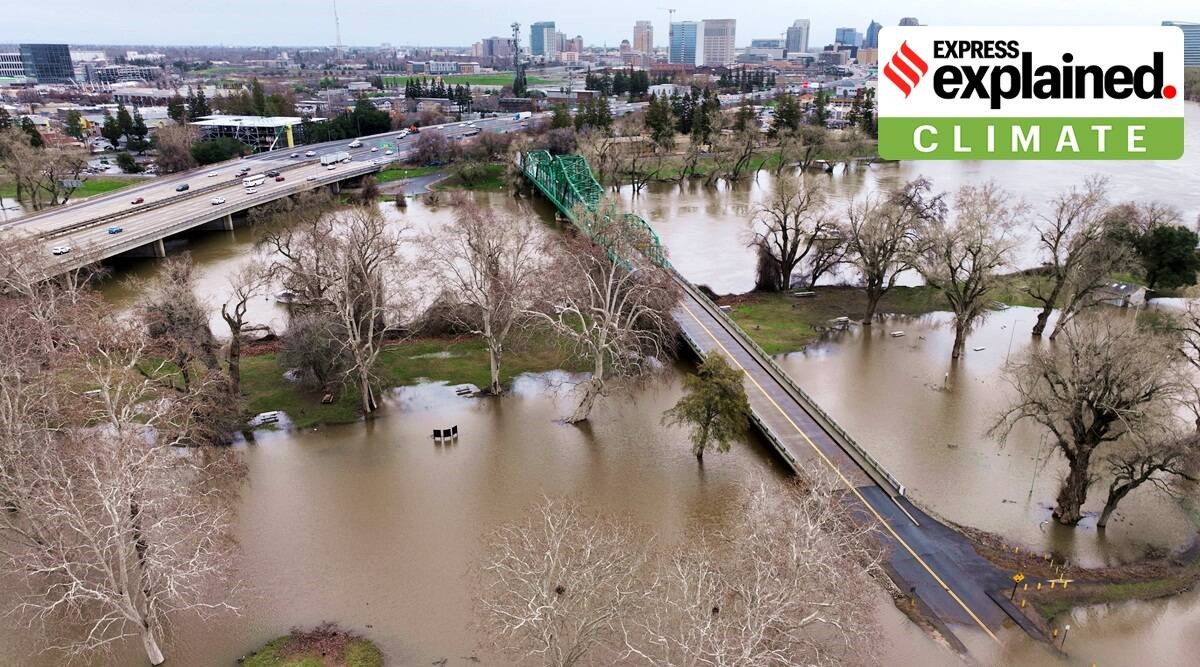 Context: Over the past two weeks, California and other parts of the West Coast have been hit with a series of what meteorologists call atmospheric rivers.