Context: A new species of millipede, just 3 millimetres long, has been discovered from a sacred groves in Kannur. 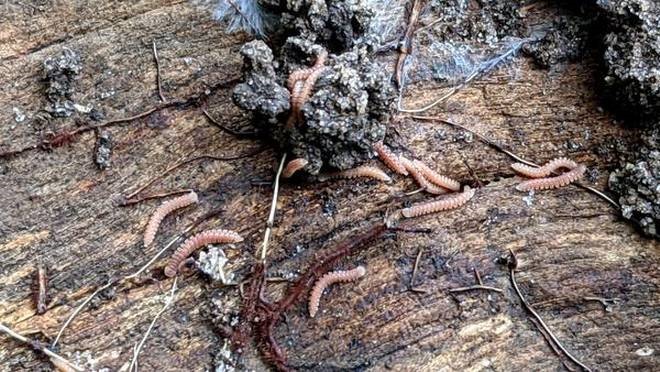