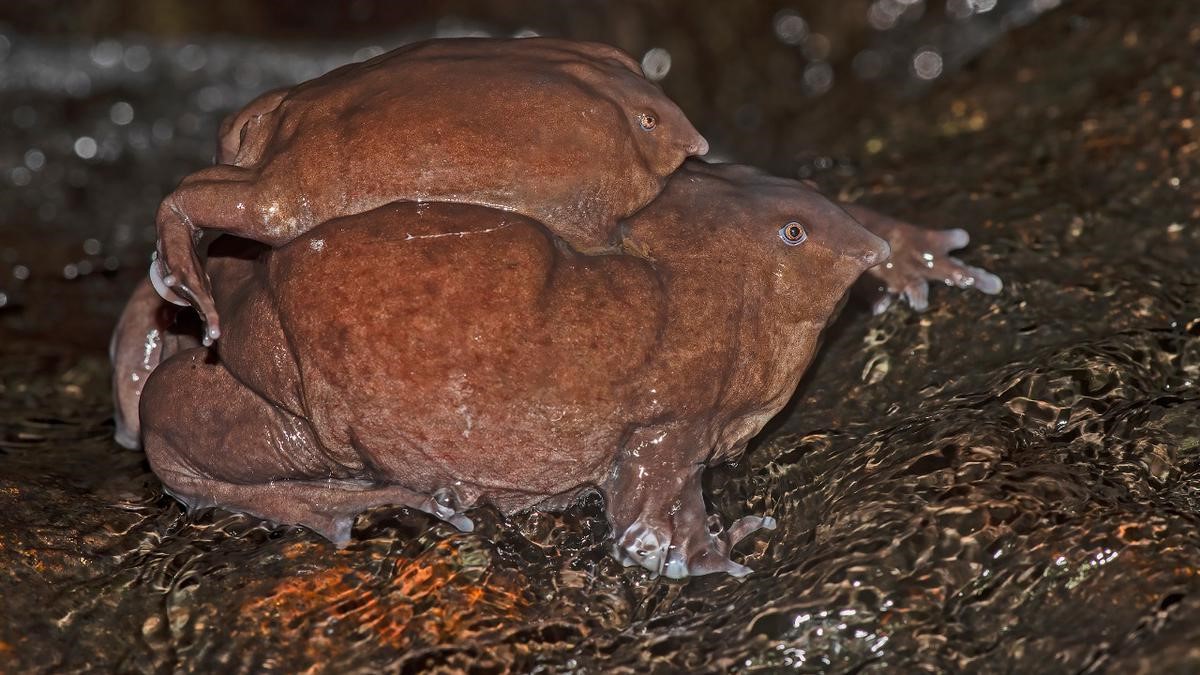 Context: Mahabali Frog, which buries itself all through the year and surfaces only one day to lay eggs, is waiting to be elevated as the State Frog of Kerala.