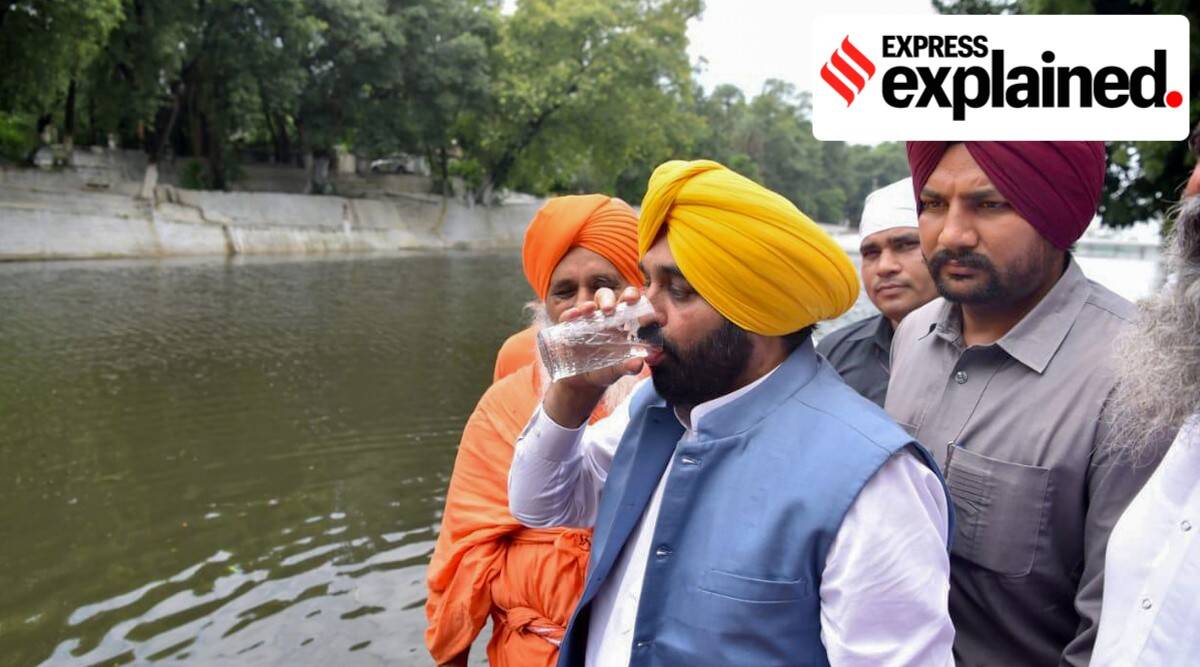 Context: Punjab Chief Minister has been admitted to Delhi’s Apollo Hospital, days after he had drunk a glass of water directly from the Kali Bein, a holy rivulet in Sultanpur Lodhi.

What is the Kali Bein?