Prior to the shutdown, Loon balloons had been providing service in mountainous areas in Kenya. 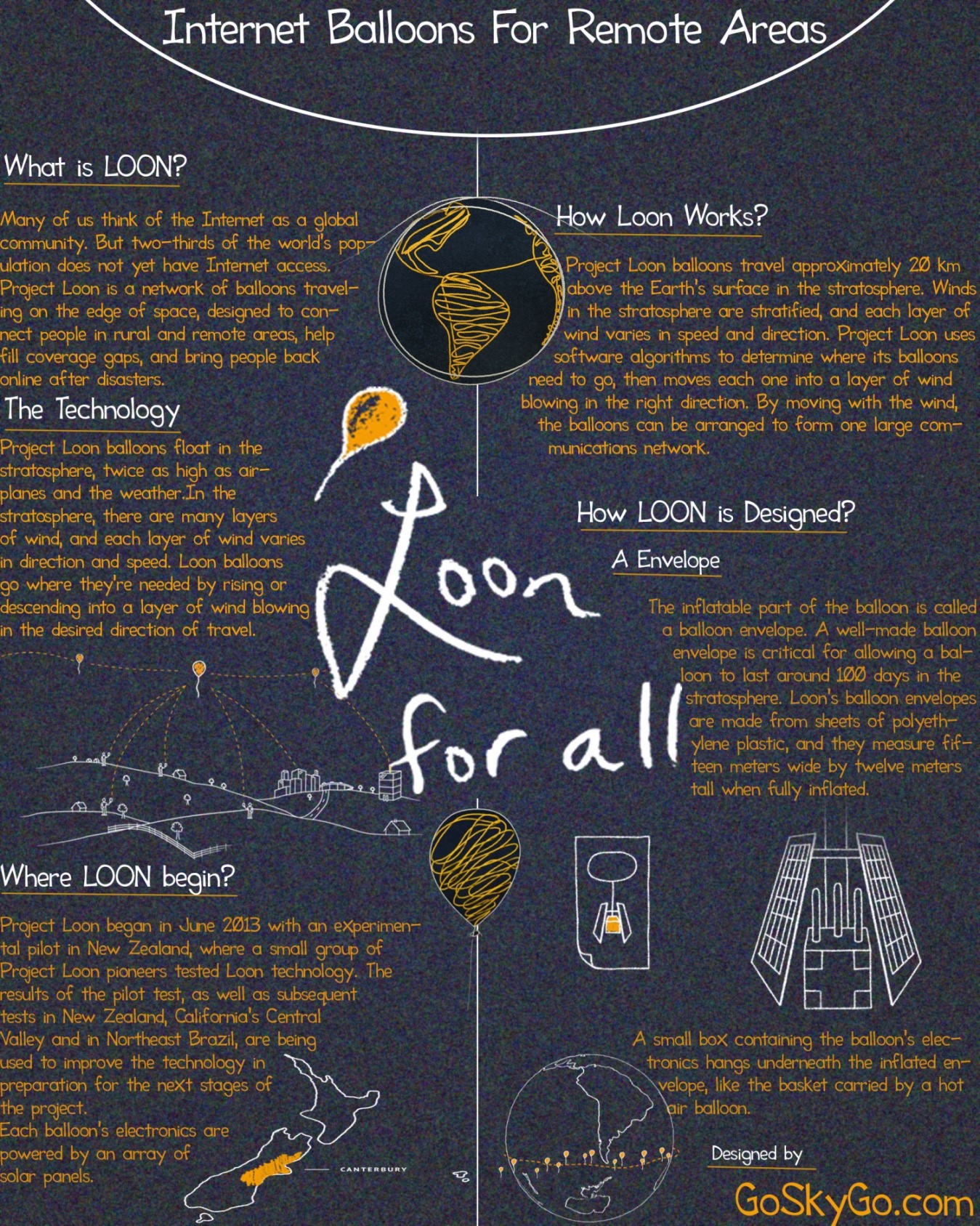 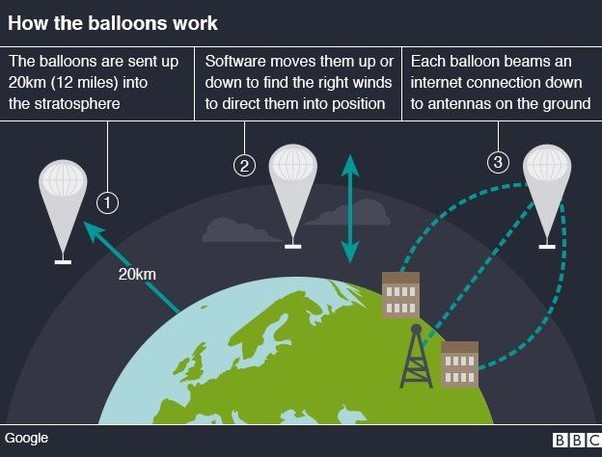