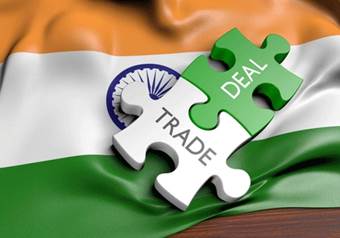 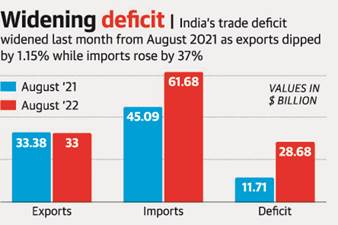 Potential Effects of a Trade Deficit

Here are some of the ways a trade deficit can affect a country’s economy. 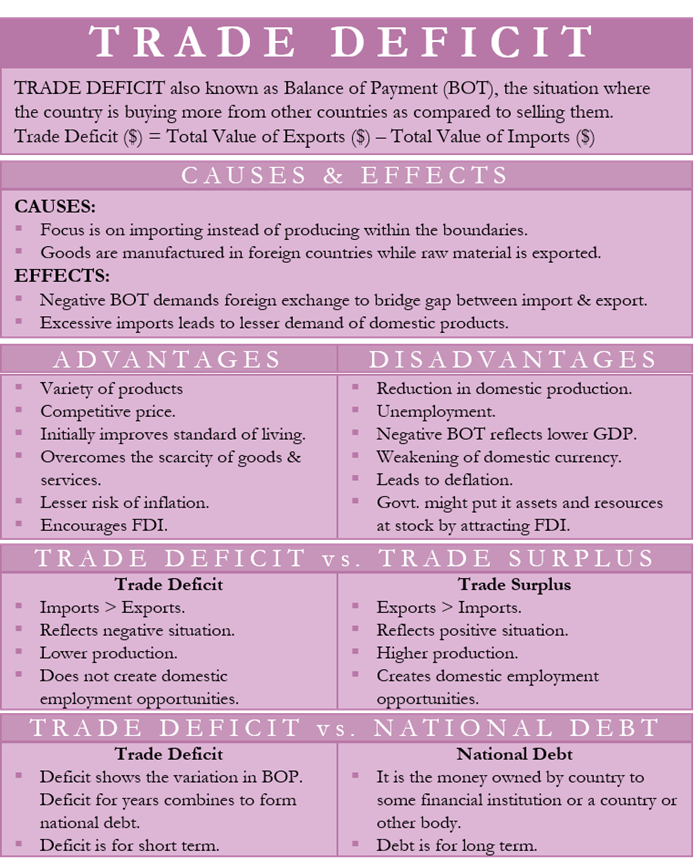