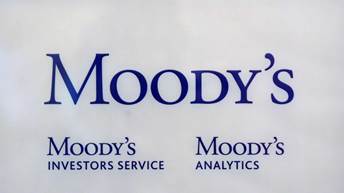 What Is a Sovereign Credit Rating? 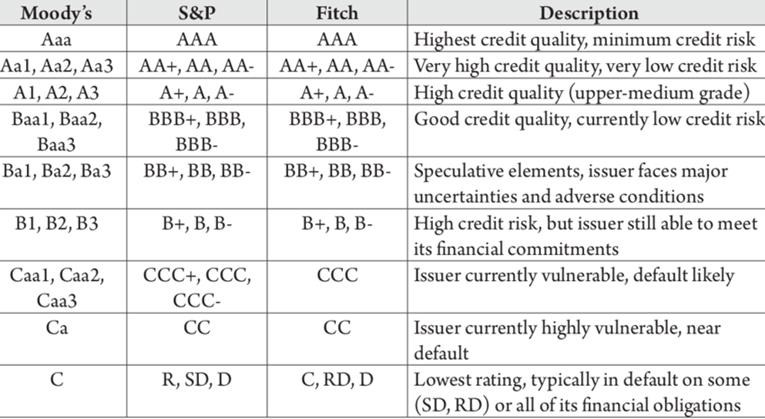 All the credit rating agencies in India are regulated by SEBI (Credit Rating Agencies) Regulations, 1999 of the Securities and Exchange Board of India Act, 1992