Further Findings of the India Discrimination Report 2022 (by Oxfam India) 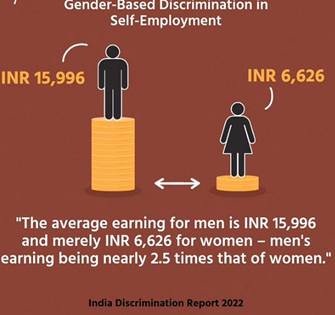 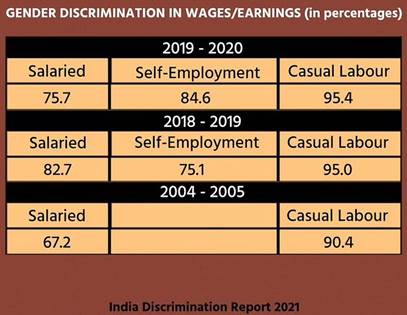 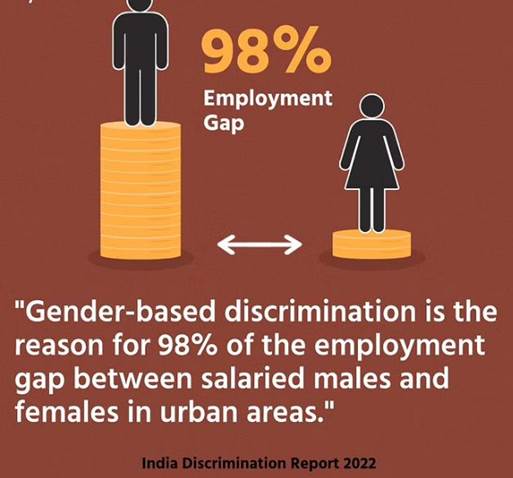 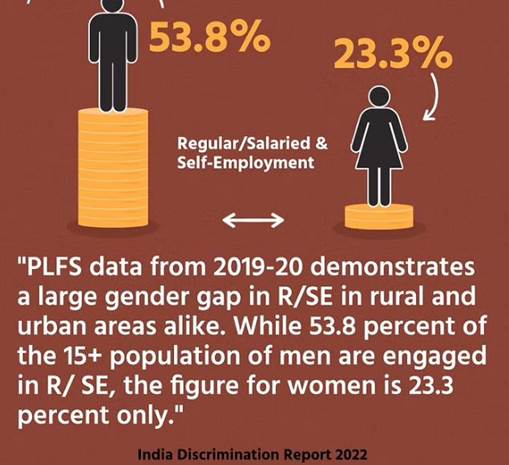 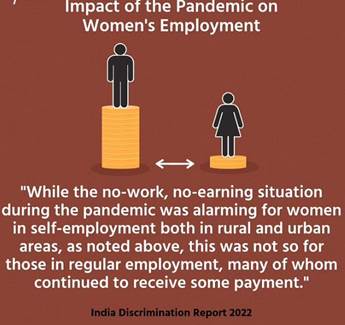 Recommendations to address the discrimination

Other Reasons behind poor Labor Force Participation of women in India

Other challenges faced by Women Workforce in India

from the labor force.

The Mission Shakti, includes the components such as;

Importance of Women in the workforce for India

helping the company grow to its full potential.