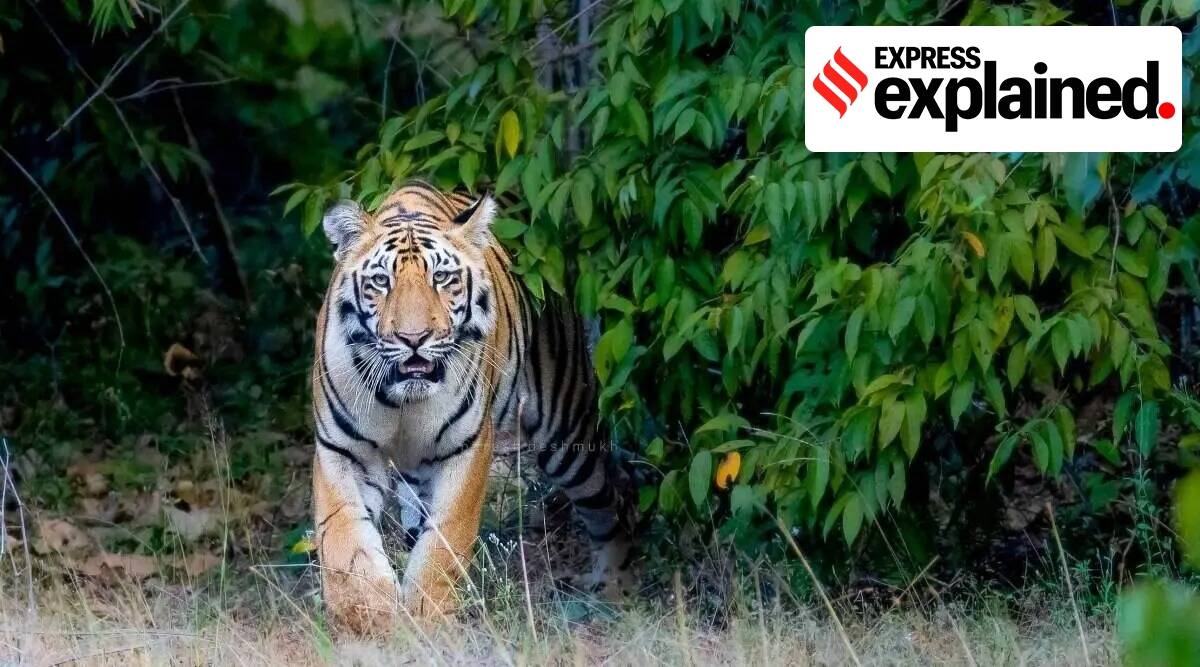 Context:  Between 2018-19 and 2020-21, 222 elephants were killed by electrocution across the country, 45 by trains, 29 by poachers and 11 by poisoning. Among tigers, too, 29 were killed by poaching between 2019 and 2021, while 197 tiger deaths are under scrutiny. These figures emerge after adding up data tabled in Lok Sabha by Minister of State for Forest, Environment and Climate Change, in a written response to a question on human-animal conflict 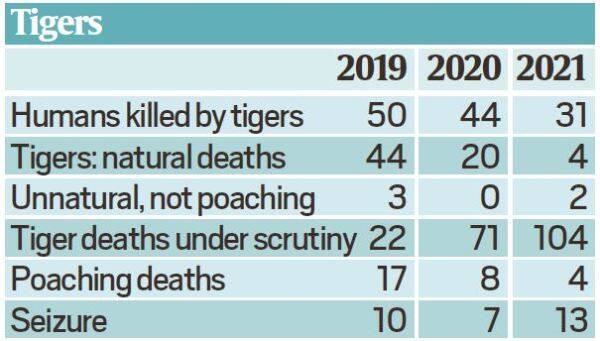 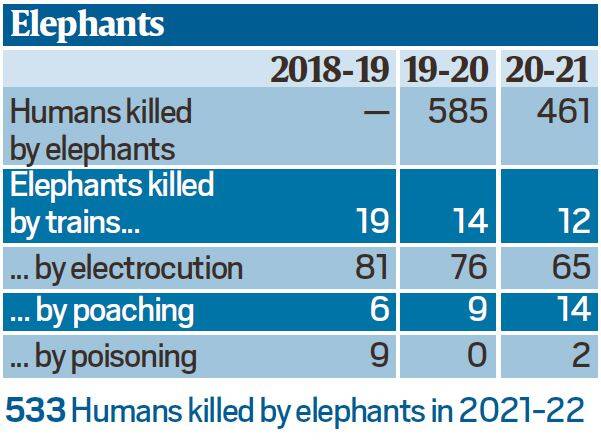 What is Man-Animal Conflict (MAC)?