What is GDP of a country?

How is GDP calculated in India?

GDP can be measured by three methods, namely,

This measures the monetary or market value of all the goods and services produced within the borders of the country. In order

to avoid a distorted measure of GDP due to price level changes, GDP at constant prices o real GDP is computed. GDP (as per

This measures the total expenditure incurred by all entities on goods and services within the domestic boundaries of a country.

spending and (X-IM): Exports minus imports, that is, net exports.

It measures the total income earned by the factors of production, that is, labour and capital within the domestic boundaries of a

From where is the GDP data sourced? 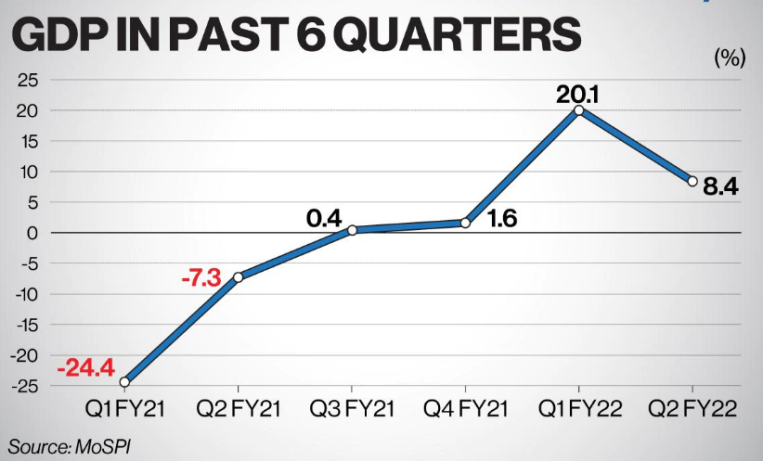 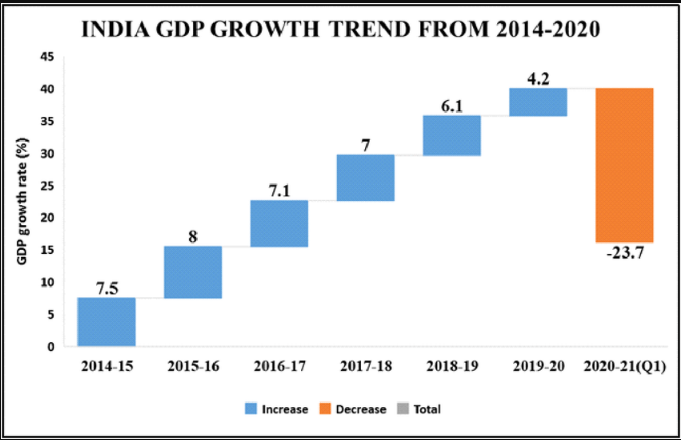 National Statistical Office (NSO) pegged the country's growth for 2021-22 at 8.9 per cent.