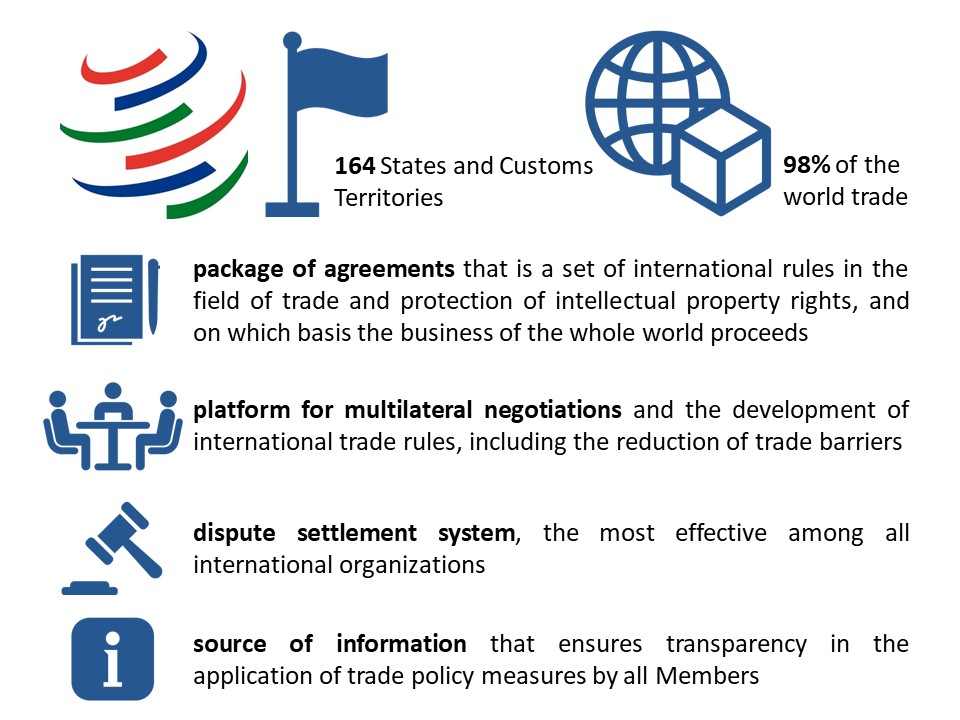 It covers subsidation by WTO members and counter-vailing measures.

Prohibited subsidies are those, which are contingent on export performance (Export Subsidies) except agreement on agriculture. It also prohibits Import substitution subsidies which allow use of domestic products over imported goods.

As per the provisions of the Agreement,