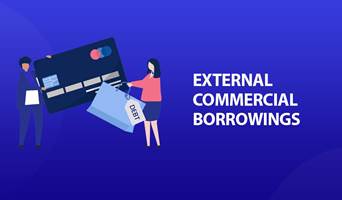 In a nutshell, to be an eligible lender, any of the following conditions should be satisfied

External Commercial Borrowings can be availed through; 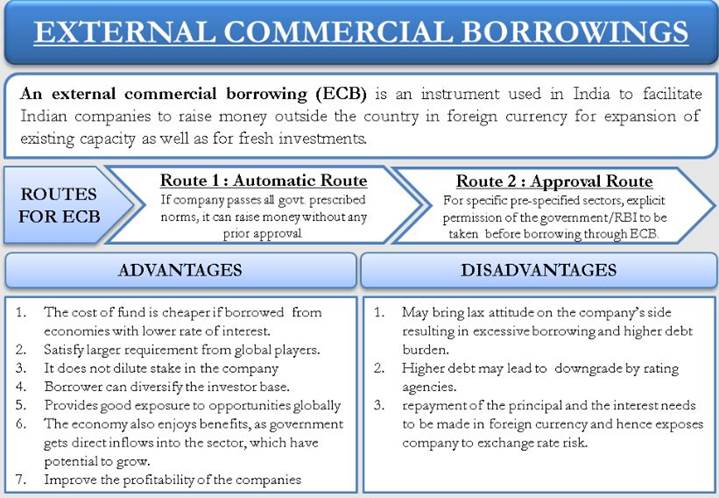 Changes in ECB Rules brought in 2020