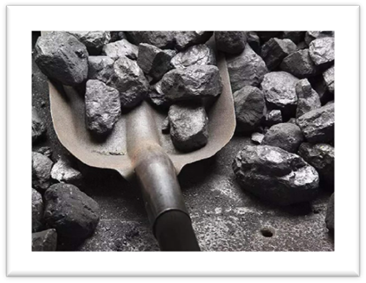 Types of Coal and their formation 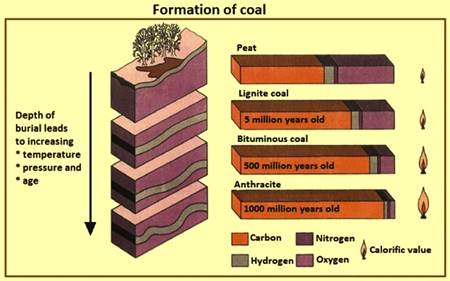 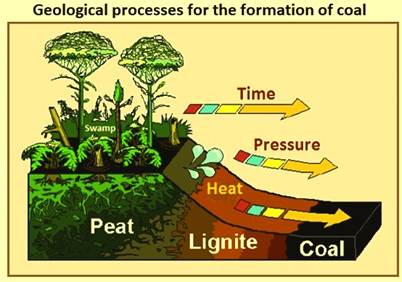 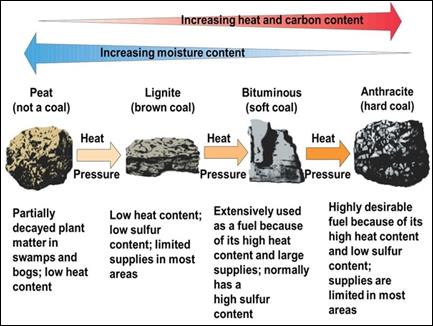 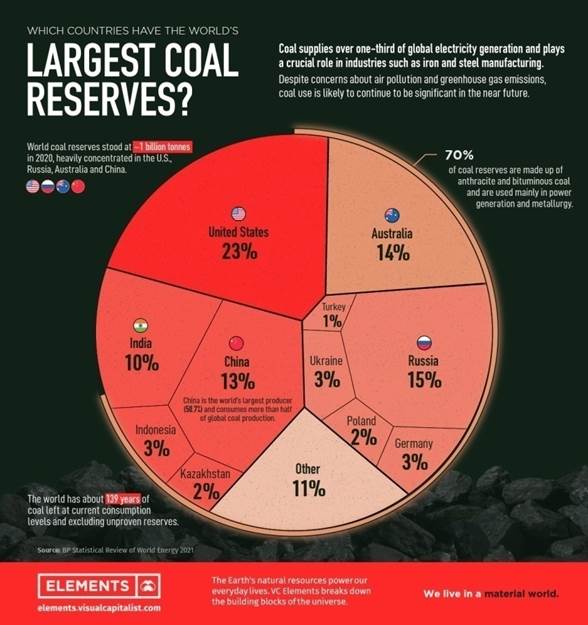 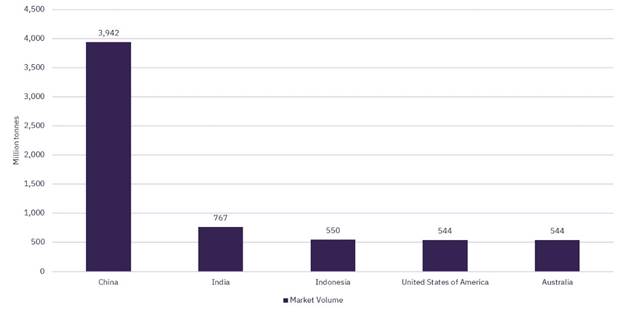 Types of coal on the basis of Time period 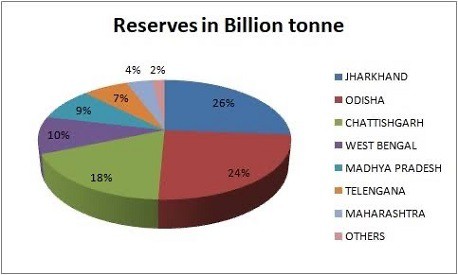 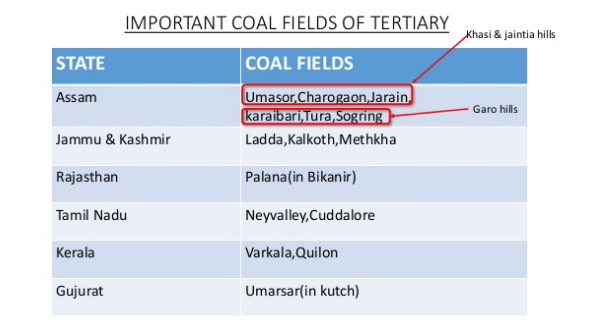 * Coking coal, is a grade of coal that can be used to produce good-quality coke. Coke is one of the key irreplaceable inputs for the production of steel. There are many varieties of coal in the world, ranging from brown coal or lignite to anthracite. Coke is produced by heating coking coals in a coke oven in a reducing atmosphere.

*Petroleum coke is a byproduct of the oil refining process. 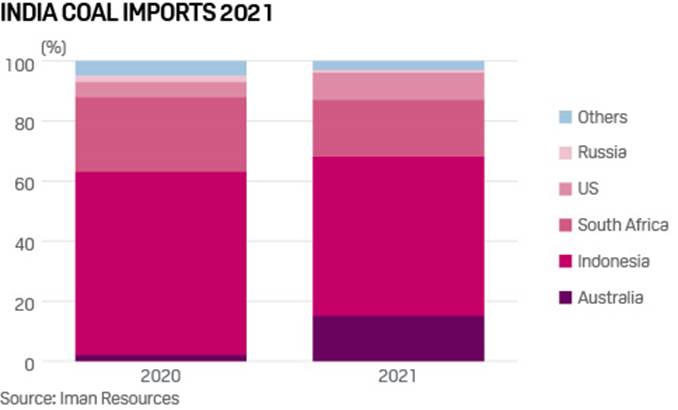 Why does India import coal when it has enough?

Note: The Coal Industry in India was nationalized during 1972-73. 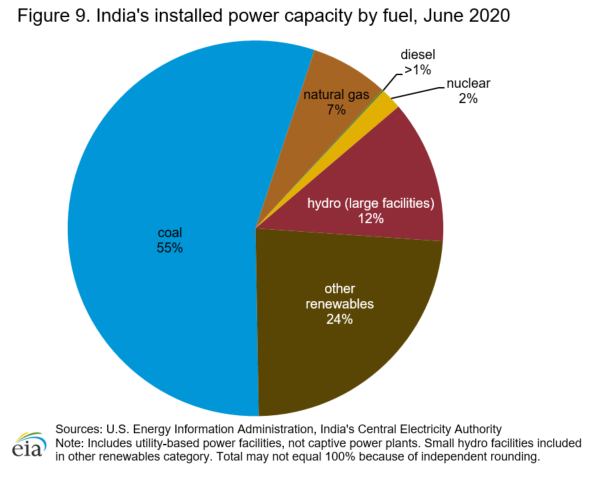 Problems and their causes in India’s Coal Industry 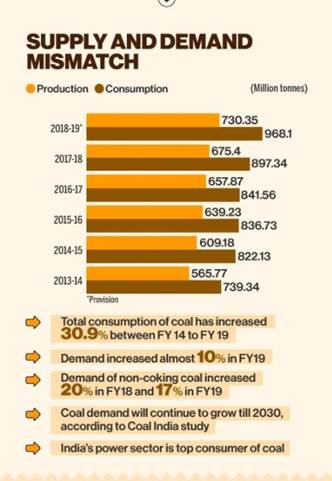 Spectacular rise of the mine development operator (MDO) mode of mining

Drying up financing for new thermal power plants, private sector announcements of exiting the business, and declining plant load factors have been stoking pessimism about the future of the industry.

Coal mining needs to be facilitated with offtake routes for bulk transportation over long distances: with railways projects delayed for long periods of time it is imperative to look at alternatives

There are numerous damaging environmental impacts of coal that occur through its mining, preparation, combustion, waste storage, and transport. 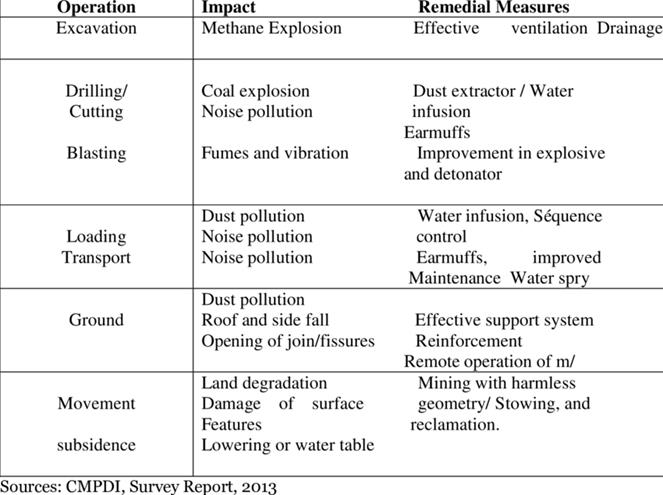 UN described the phasing out of coal from the electricity sector as “the single most important step to get in line with the 1.5 degree-goal of the Paris Agreement.”

Coal’s importance in the Indian economy