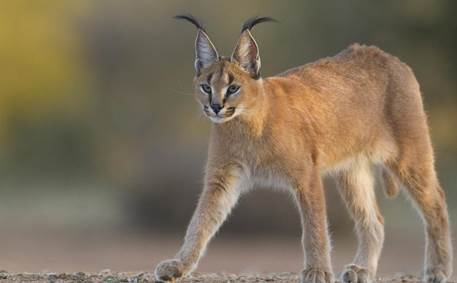 Context: The cheetah is returning to India today after seven decades. But the caracal, which was used by India’s nobility in the sport of coursing like the cheetah, is struggling to survive, although both species had a similar distribution in the past. A team of researchers have now mapped out the most suitable areas for the species to survive in India.