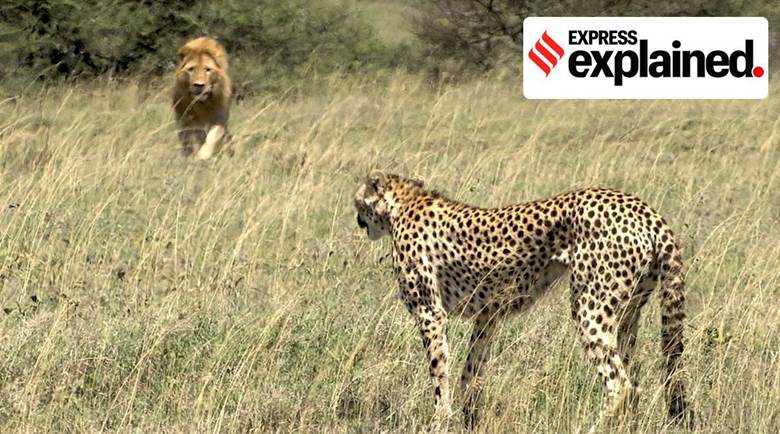 Context:.  A number of conservationists are riled by what they term “wilful contempt of the Supreme Court” that in April 2013 set a six-month deadline for shifting lions to Kuno. 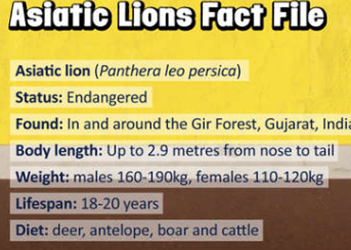 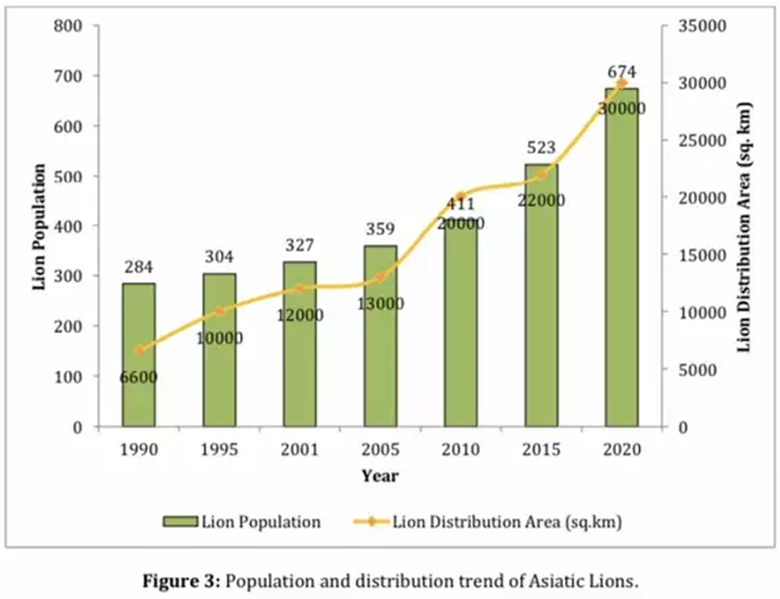