GS PAPER III: Science and Technology- developments and their applications and effects in everyday life.

Context: Juhi Chawla has moved the Bombay High Court against 5G rollout in India. This lawsuit against 5G has raised debate around harmful effects of mobile phone radiation

Concerns regarding impact of 5G:

Why government is opting for 5G technology and when will it roll out in India?

What are the fears around the impact of 5G radiation on human health? 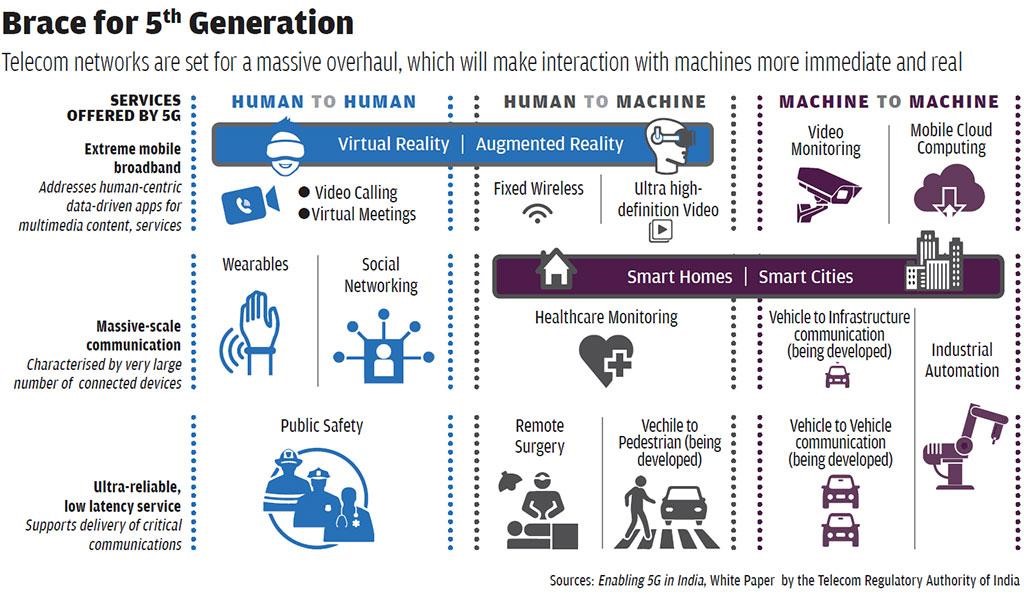