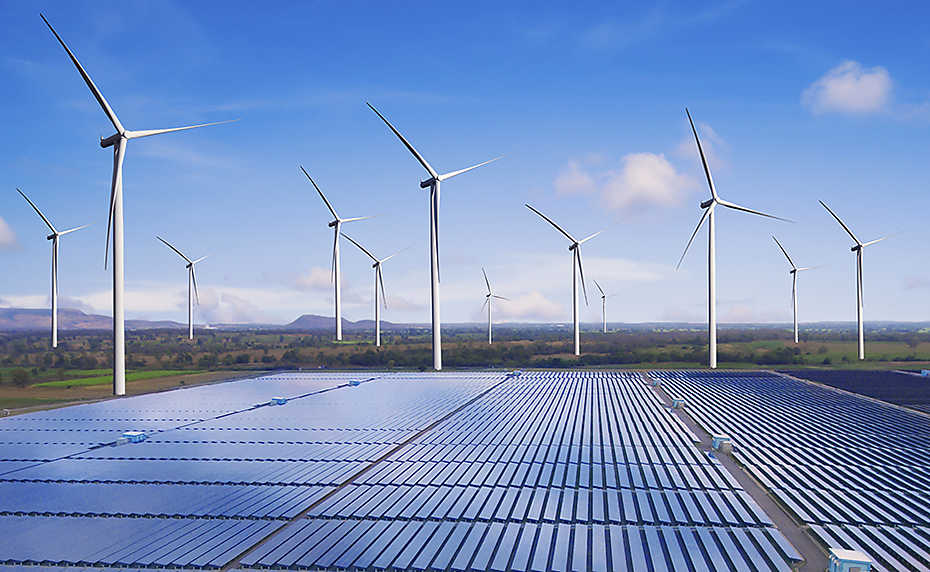 Context: Ministry of New and Renewable Energy (MNRE) said it would be doing away with the practice of reverse auctions — when companies bid to offer the lowest price — while awarding contracts for setting up wind-energy projects. However, wind industry experts say this alone will not necessarily improve the sector’s fortunes.

Reason for dip in health:

Conclusion: The only way forward for the growth of the sector, especially if it is to be fair and not cornered by a few big companies, is if the true price of a project is transparently captured in the bid price.