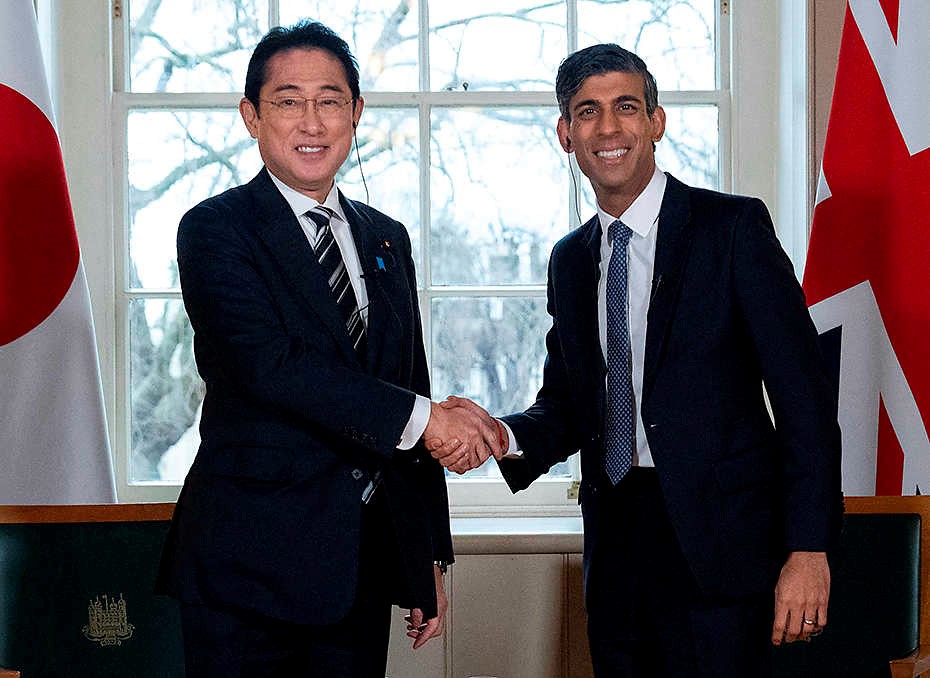 Context: The U.K. and Japan, signed a defence pact, which will permit the deployment of troops in each other’s countries and increase security cooperation.