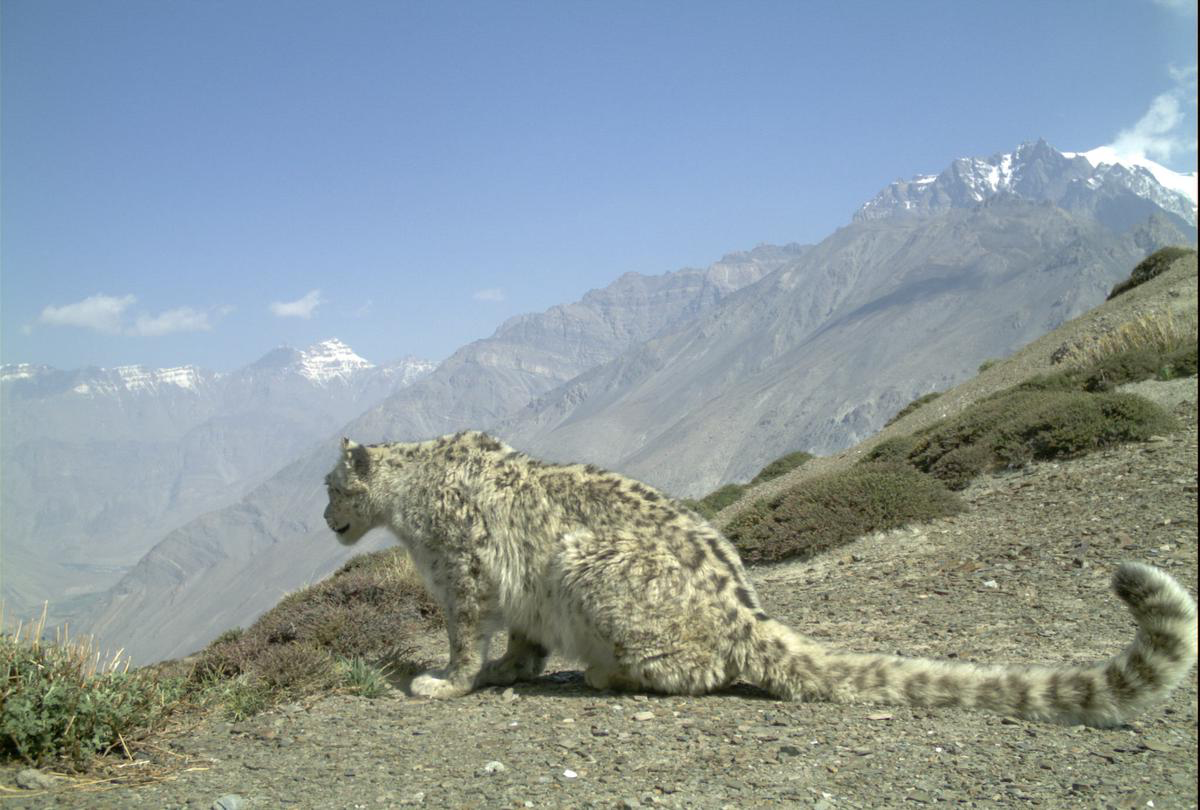 Context: A recent study by the Zoological Survey of India (ZSI) on snow leopard (Panthera uncia) has thrown up interesting insights on the elusive mountain cat and its prey species.   The study under National Mission on Himalayan Studies revealed a strong link between habitat use by Snow Leopard and its prey species Siberian ibex and blue sheep.