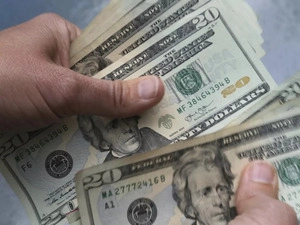 Context: India received 87 billion dollars in remittances in 2021, the top remittance recipient, and way ahead of countries like China and Mexico, according to a World Health Organisation report released.