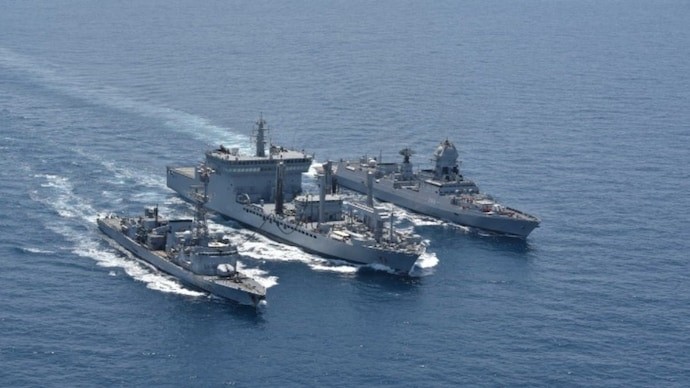 Context: The 21st Edition of the Bilateral Naval Exercise between India and France – Exercise Varuna commenced on the Western Seaboard