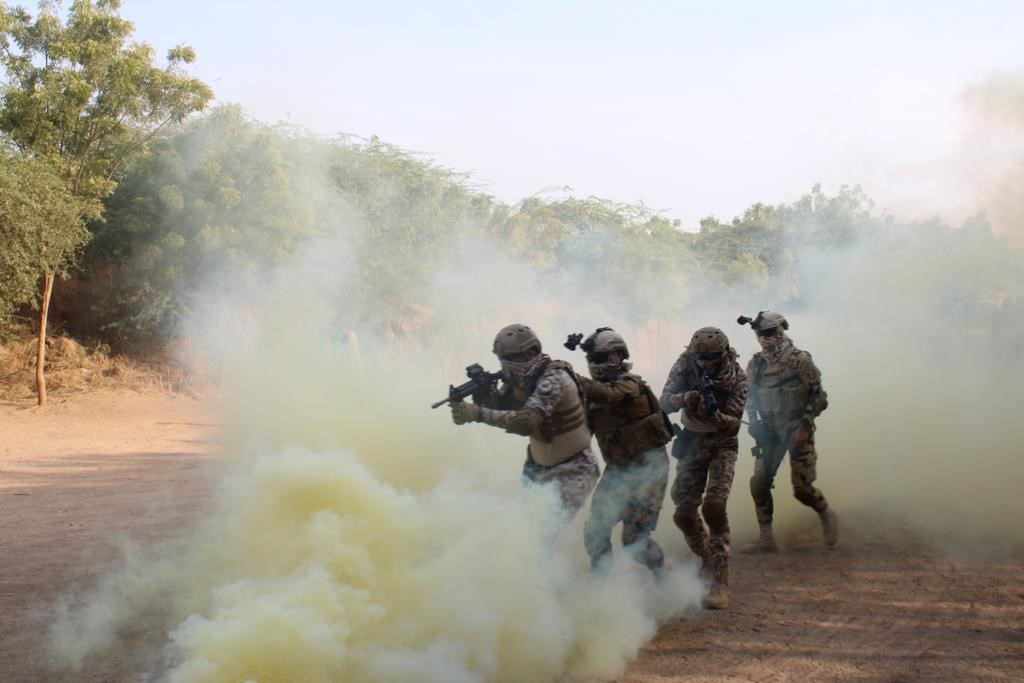 Context: The first ever joint exercise between the special forces of the Indian Army and the Egyptian Army named “Exercise Cyclone-I” is in progress at Jaisalmer in Rajasthan.

Indian Community: At present, the Indian community in Egypt numbers at around 3200, most of whom are concentrated in Cairo.