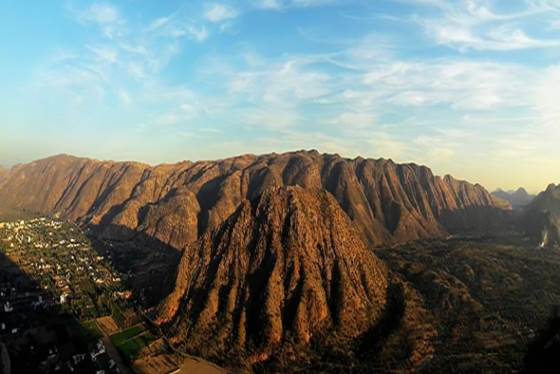 Context: The Supreme Court judgement recently held protected land in Aravalli ranges as forests, guarding it against non-forest use. However, environmentalists fear the ruling may fast-track amendments to Forest (Conservation) Act, 1980.

The Great Green wall of India

What is the significance of the Aravalli Range?