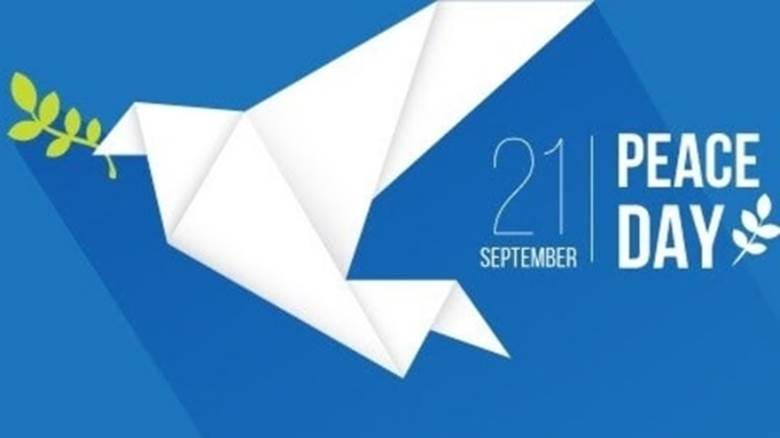 The International Day of Peace is observed globally on September 21.